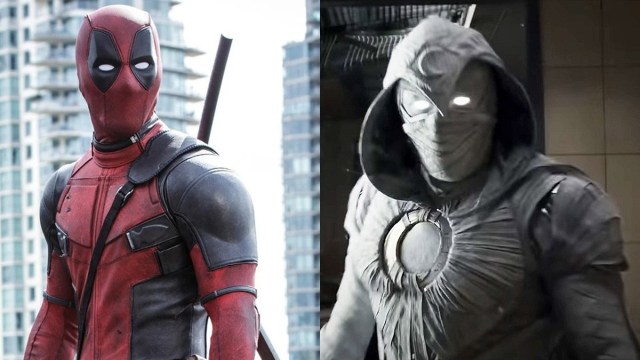 So far, Loki remains the only one of the Marvel Cinematic Universe’s live-action shows to be renewed for a second season, but the overwhelming majority of fans are expecting Moon Knight and Ms. Marvel to follow in the Asgardian trickster’s footsteps sooner rather than later.

Newcomer Iman Vellani has been a revelation as Kamala Khan, the latest street-level superhero to find themselves way out of their depth when shouldering the responsibility of mastering newfound abilities, with the acclaimed series winning widespread praise for its writing, visual style, and performances of the ensemble cast.

We know that Vellani will be back on our screens in The Marvels, but what about the rest of the supporting players? Well, in an interview with ScreenRant, instant favorite Aramis Knight named a couple of notable Marvel figures he’d love to interact with one day in the future.

It’s beginning to look as though everyone wants a piece of Deadpool when Ryan Reynolds’ Merc with a Mouth finally descends upon an unsuspecting MCU, even if that day is still a long way away. Moon Knight also made one hell of a splash from the second Marc Spector and Steven Grant first introduced themselves, so you can guarantee that Knight is far from the only Ms. Marvel alumni who’d love nothing more than to share the screen with either.