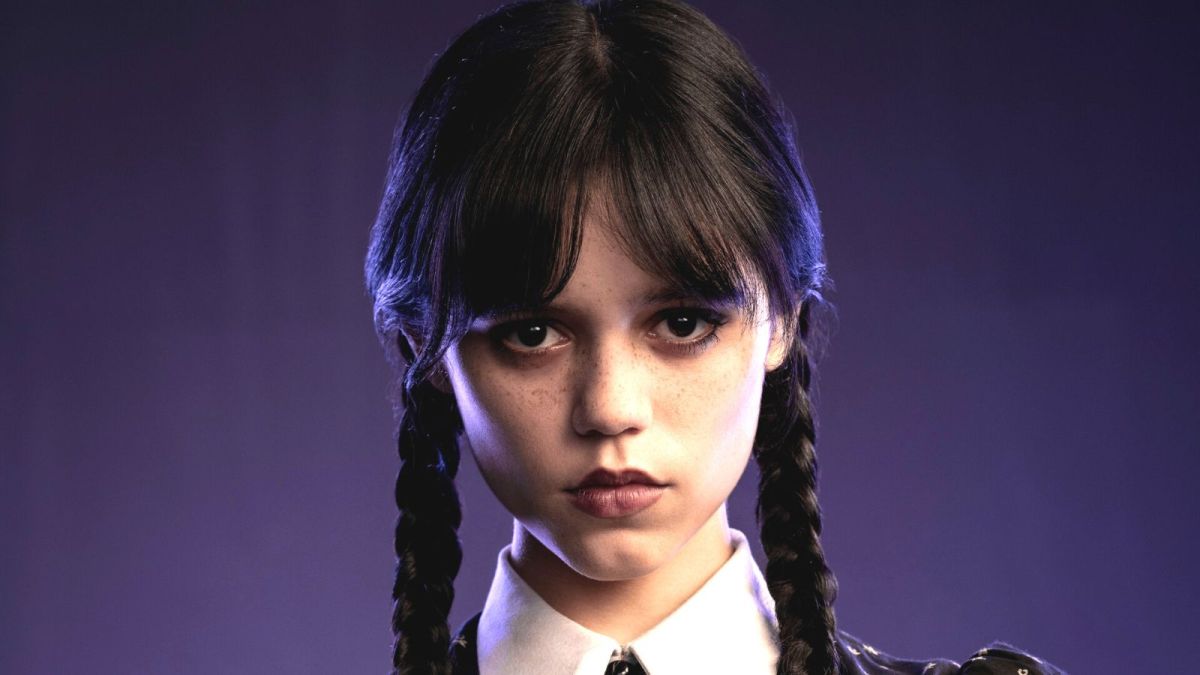 One of the most anticipated releases this year, Wednesday has quickly become a major hit for Netflix. Starring Jenna Ortega as the deadpan titular character, the supernatural comedy and coming of age series has gained a slew of fans, who have praised the show for its wit, humor, dark tones, and acting performances.

The series is executive produced by Tim Burton, and stars an ensemble cast, including Christina Ricci, who previously portrayed Wednesday Addams in the 1991 film, The Addams Family, and its 1993 sequel, Addams Family Values.

For many it’s been a quick binge since its release on Nov. 23, but if you’re in the market for shows with similar tones, characters, or plots, here are 10 options to dive into after you’ve completed Wednesday.

The unfortunate cancellation of this beloved Netflix supernatural series due to the pandemic still hits many fans in the feels. Chilling Adventures of Sabrina follows the titular witch, played by Kiernan Shipka, as she navigates teenage life as a half-witch, half-mortal. The series, based on the Archie comic book series of the same name, was met with a positive critical reception, and proved a hit with viewers who appreciated its darker tone. Fans of Wednesday will appreciate this supernatural coming-of-age story featuring two strong female leads. There are two seasons to binge, and a host of enchanting characters to love and hate.

Another Netflix hit right off the bat is the dysfunctional superhero series, The Umbrella Academy. It follows the lives of supernaturally gifted adopted siblings who must come together to save the world from an incoming apocalypse, while finding out the real cause of their father’s death. It’s a lot less tame than Wednesday, but fans of the paranormal will have a lot to feast on with The Umbrella Academy. The series has received positive reviews and has been nominated for several awards.

This hit series may have started out as a teen mystery-drama, but Riverdale recently polarized fans by going the supernatural route. While some believe the series took a worthy risk by introducing paranormal activity, others weren’t so pleased. That aside, Riverdale offers much for fans of teen dramas, and Wednesday fans might have to wait a couple seasons for any abnormal occurrences and situations, but it might just be worth the wait, depending on your affinity with the genre.

Created by horror aficionado Mike Flanagan, The Midnight Club is a thrilling series that’s largely based on the novel of the same name by Christopher Pike. The horror series follows eight terminally ill teens with different illnesses, who are admitted at Brightcliffe Home Hospice. Each night at midnight, they gather to share scary stories, and have jointly sworn a pact — whoever dies first must reach out to the others from the grave. The series has been praised for its storyline, and its pilot episode holds the Guinness World Record for most jump-scares in a single episode of television. It’s not as lighthearted as Wednesday, but it does offer enough spooky elements, and an engaging plot to leave viewers hooked!

There aren’t any supernatural elements in this Netflix hit series, but You has more than enough mystery and thrills to keep Wednesday fans highly entertained. While the latter has Jenna Ortega in a unique role, You showcases the incredible acting efforts of Penn Badgley as Joe Goldberg, a seemingly lovely man who falls into deep obsessions with women, to the point of murdering whoever gets in his way of being with them. What’s better is that Ortega has a main role in the second season as Ellie Alves, so a familiar face from Wednesday is certain.

A Series of Unfortunate Events

Fans of Wednesday appreciated the series’ comedic moments interpolated with all the strangeness. For another foray into a similar genre, look no further than A Series of Unfortunate Events. Based on the books of the same name, it follows Neil Patrick Harris’ character, Count Olaf, who is charged with taking care of his young distant relatives after the death of their parents. The series received critical acclaim throughout its hilarious three-season run, and fans of the original books greatly admired its authenticity, while remaining faithful to the source material.

Another fan favorite series that was canceled due to the COVID-19 pandemic, The Order offers two seasons of intense, magical horror. It follows a college student named Jack Morton who joins a secret society that dwells in occult practices. However, his motive remains to find the secrets behind his mother’s murder and enact revenge, but he’s plunged into a heated war between sorcerers and werewolves.

There’s just one season of this fantasy series, so it makes for a quick binge. Cursed follows Nimue, played by Katherine Langford, a sorceress who is on the journey to become Lady of the Lake and save her people from impending doom. Along the way, she befriends a young Arthur, and they must find an ancient sword and deliver it to the powerful wizard Merlin. It’s a modern retelling of the classic legend of Arthur, but with a powerful lead as the protagonist of the story.

While the live-action version of the popular animated series Winx Club was met with polarizing reviews, Fate: The Winx Saga proved to be quite the hit for the streaming giant. The series follows the character Bloom, who must learn to navigate her magical powers in a boarding school for other gifted students like her. It’s not offering much of the witty nature of a show like Wednesday, but it definitely does take the supernatural elements up a notch.

For a chance to experience yet another thrilling story with a strong female lead, fans can stream Always a Witch on Netflix. The intriguing story follows the time-traveling witch Carmen Eguiluz who is about to be burnt at the stake in 17th century Colombia, but strikes a deal with a wizard and transports to modern day Cartagena. While in the modern world, she is not allowed to use her powers, or she runs the risk of alerting an evil wizard. Always a Witch was met with mixed reviews, but the performance of the lead was praised for her strength and courage.