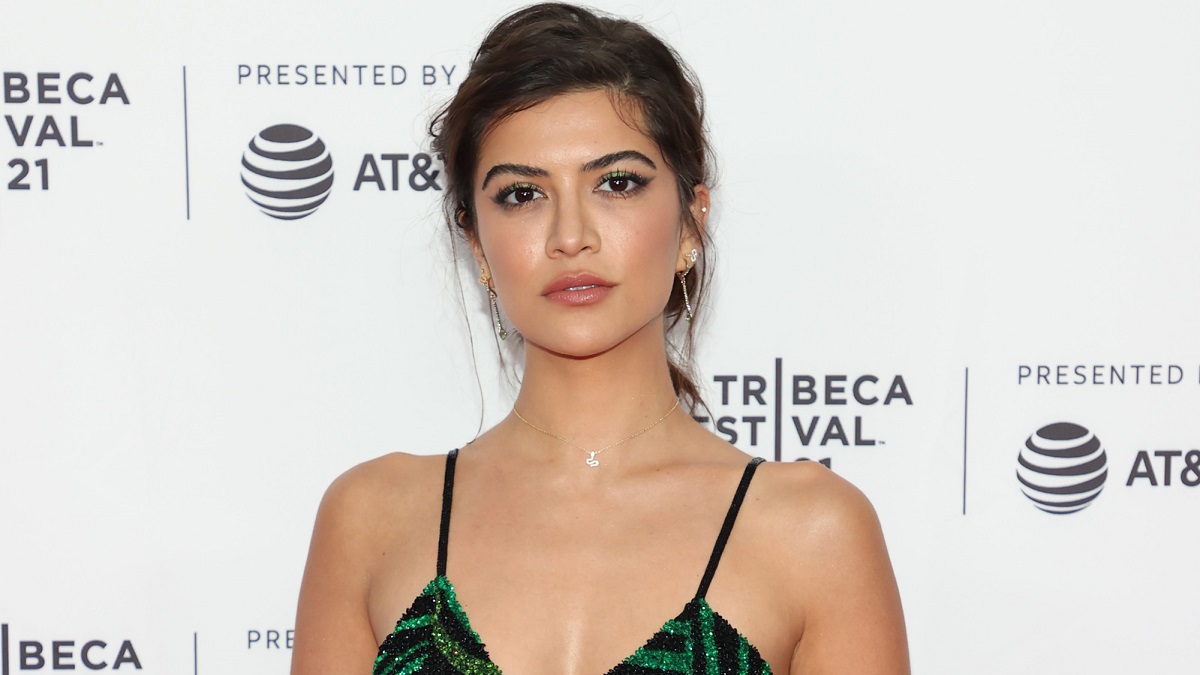 It’s been fifteen years since Nicolas Cage, Diane Kruger, and Justin Bartha solved their last implausible historical mystery, but despite the internet going wild when a third installment was revealed to be in development in early 2020, National Treasure doesn’t seem as though it’ll be heading back to the big screen.

On the plus side, the Disney Plus sequel series is coming along nicely, even if it remains to be seen how much interest there is in the property without the original cast on board. National Treasure and Book of Secrets weren’t exactly highly-acclaimed classics, but they did combine to earn over $800 million at the box office, and they’ve remained popular fan favorites ever since.

Catherine Zeta-Jones recently became the biggest addition to the ensemble when she was confirmed as the erstwhile antagonist of the piece, and following on from recent hints that cameras were about to start rolling, star Lisette Alexis has confirmed that shooting on National Treasure is now underway.

Alexis’ Jessica Morales will find herself drawn into the hunt for lost treasure after being handed a mysterious key by a dying FBI agent, with Zeta-Jones’ corrupt billionaire also on the hunt for the same loot. It sounds like a fun episodic adventure, but the chances are high we won’t be seeing National Treasure on Disney Plus until mid-2023.