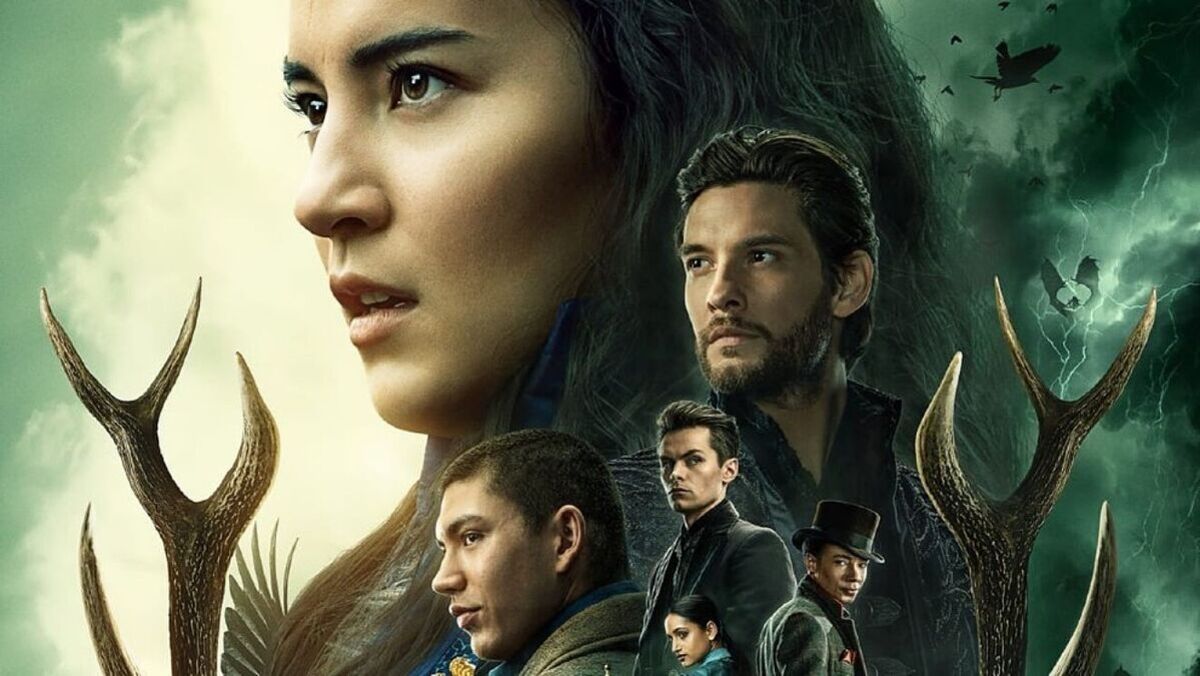 Back in April 2021, Netflix found itself with yet another fantasy TV hit on their hands in the form of Shadow and Bone, as based on the bestselling Grishaverse novels by Leigh Bardugo. Ever since, fans have been patiently, and not so patiently, waiting for the second season, which is only set to get darker and more dramatic than the first. Now, at last, Netflix has announced when we can expect the new batch of episodes featuring the Sun Summoner to be summoned onto our screens.

After initially warning folks that the news was imminent on Wednesday, the streaming giant has this Thursday confirmed when season two will arrive. It’s been announced that Shadow and Bone season two will unload its new episodes on March 16th, 2023. So there you have it, Grishaverse groupies, now we know when Ben Barnes’ Darkling will be back to darken our doorways (and set fans’ hearts a-racing) once more.

Shadow and Bone stars Jessie Mei Li as Alina Starkov, a lowly cartographer who discovers she has light-summoning powers that make her the fabled Chosen One, destined to save all of Ravka (basically Fantasy Russia). Meanwhile, the Crows — a gang of criminal rogues — is sent on a mission across the continent to capture Alina for a hefty price tag. The series co-stars the likes of Freddie Carter, Amita Suman, Kit Young, and Archie Renaux.

After season one both adapted Shadow and Bone and served as a prequel to Six of Crows, season two will tackle Siege and Storm and Six of Crows proper. This means some beloved characters from those books will make their debuts, including Prince Nikolai (Patrick Gibson), Wylan (Jack Wolfe), and Tolya (Lewis Tan).

Prepare to re-enter the Shadow Fold when Shadow and Bone season two arrives in just a few months’ time.