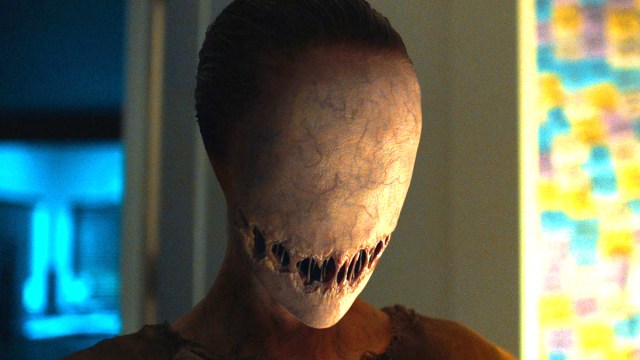 Is there any point becoming emotionally invested in a Netflix fantasy series when the platform is always a whisker away from pulling the plug in one way or another? Based on the most recent evidence that’s been piling up, which was cemented by the cancellation of The Imperfects, we’re going to go out on a limb and say no.

Even though the show performed admirably on the platform for a completely original concept that featured elements of sci-fi and superheroes to boot, the company has decided that creators Shelley Eriksen and Dennis Heaton will have to make do with a solitary run of just 10 episodes.

The Imperfects exploded out of the blocks by securing a Top 10 spot in 75 countries shortly after being unleashed onto the library, with genre junkies instantly enamored by the tale of scientist Abbi, comic book artist Juan, and singer Tilda being transformed into literal monsters after undergoing experimental gene therapy.

Suffice to say, as word began to filter across the internet that The Imperfects was no more, the reactions were those of shock fury, and more than a touch of resignation that it was always on the cards.

It sums up Netflix’s approach in microcosm that The Witcher will ignore the vociferous backlash to recasting Henry Cavill with Liam Hemsworth beginning with season 4, while opting to swing the axe upon the unsuspecting head of The Imperfects. Those with a soft spot for fantastical thrills are probably starting to get mighty worried about The Bastard Son & The Devil Himself right about now…