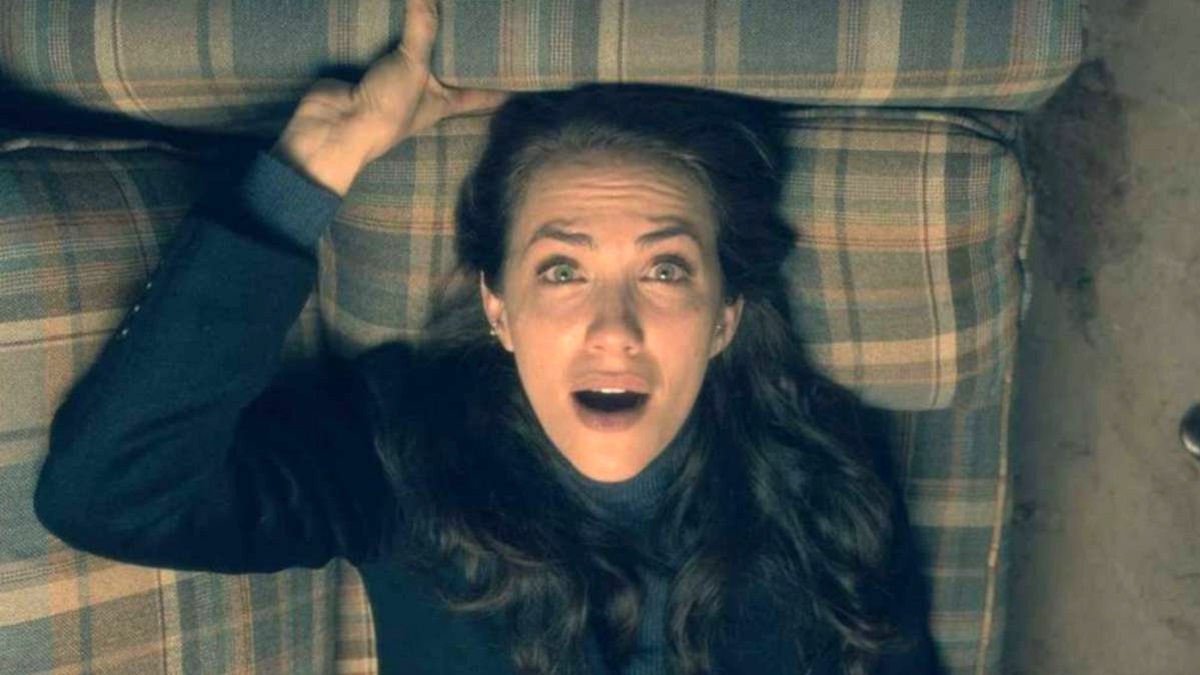 Even though Mike Flanagan has become one of the jewels in Netflix’s exclusive episodic crown after making the most of this first-look development deal with the streamer, it hasn’t been plain sailing on upcoming Edgar Allen Poe adaptation The Fall of the House of Usher, which has suffered from one notable setback.

Veteran star Frank Langella had been cast as the patriarch of the titular family, but he was booted from the production with only a few weeks of shooting left to go, in the wake of misconduct allegations. The Academy Award nominee refuted the claims, and instead pleaded his case that he’d become the latest victim of cancel culture, but regular Flanagan collaborator Bruce Greenwood was swiftly drafted in as his replacement.

Expectations are through the roof for House of Usher, largely due to the critical and audience adulation that greeted The Haunting of Hill House, Bly Manor, and Midnight Mass, with the creator’s wife and regular leading lady Kate Siegel describing the project to Inverse in terms that should get fans very excited indeed.

“In every Flanagan film and TV show I’ve been on, the experience takes the shape of the story we’re telling. The Hill House set felt like a family. There was infighting and love and passion. The Midnight Mass set felt like a long meditative journey full of love; it felt like decades of understanding.

The Fall of the House of Usher is a bombastic, chaotic evil mess. It’s buckets of blood. It’s so much fun to do. The characters are all turned up to 11, and it’s like nothing anyone has ever seen. But something kind of lurching and evil is making its way through all of us.”

That’s exactly what we were hoping to hear, and with Flanagan continuing to attach himself to new Netflix projects on a regular basis, let’s hope The Fall of the House of Usher keeps up the filmmaker’s impressive track record of success.