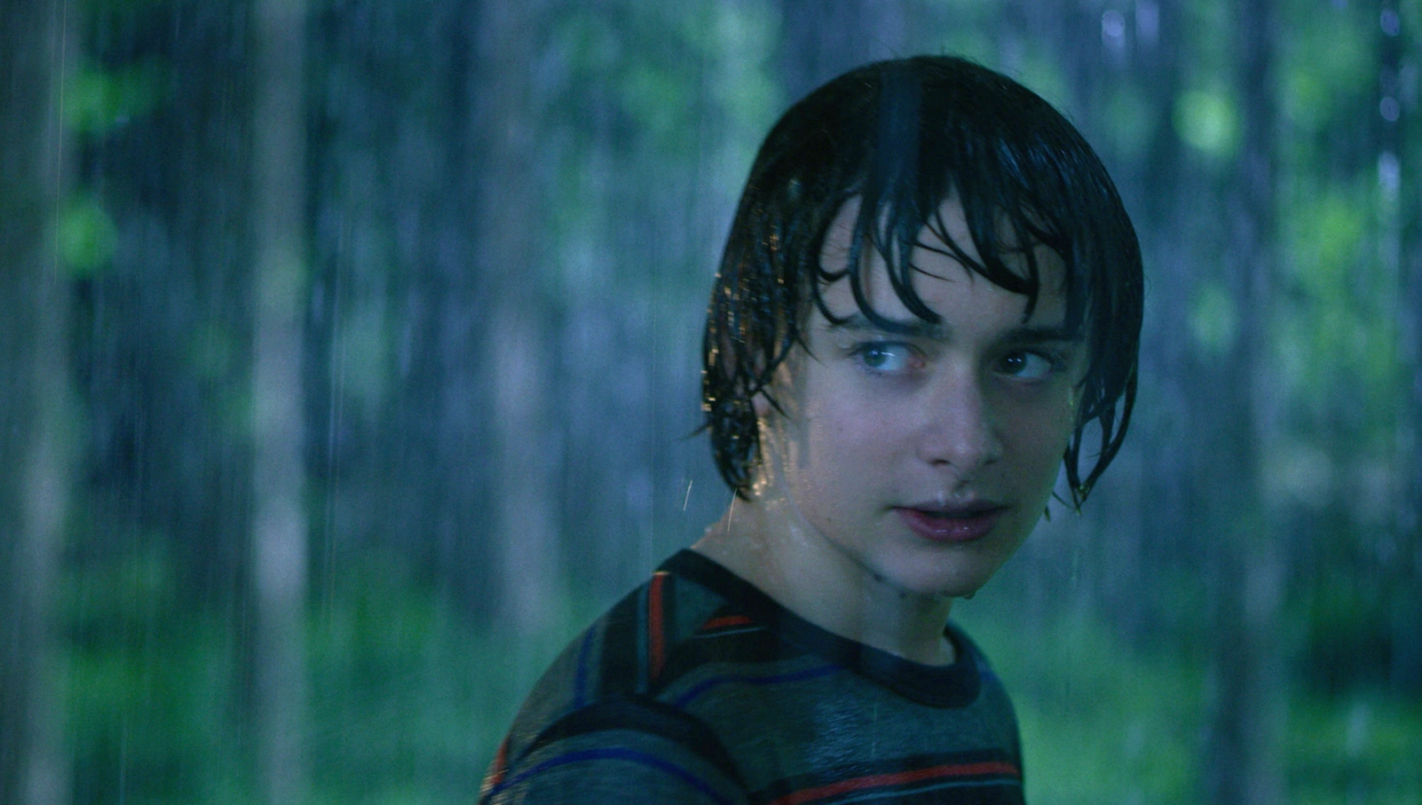 There has been lots of discourse around the latest season of Stranger Things, with one of the biggest talking points being Will Byers’ sexuality. Now, star Noah Schnapp has addressed the long-standing speculation that Will is gay.

Schnapp gave an uncommitted answer to Variety while brushing off fans that need Will’s sexuality categorized, especially since he’s a child.

“I feel like they never really address it or blatantly say how Will is. I think that’s the beauty of it, that it’s just up to the audience’s interpretation, if it’s Will kind of just refusing to grow up and growing up slower than his friends, or if he is really gay . . . I find that people do reach to put a label on him and just want to know, so badly, like, ‘Oh, and this is it.’ He’s just confused and growing up. And that’s what it is to be a kid.”

“I think what’s really nice about Will’s character is that he’s just a human being going through his own personal demons and issues. So many kids out there don’t know, and that’s OK. That’s OK to not know. And that’s OK not to label things.”

Not everyone on Stranger Things is as ambiguous about Will’s orientation. Executive producer Shawn Levy dropped some “bread crumbs” on Entertainment Weekly:

“Without getting into where we go later in season 4 [Volume II], I guess I’ll just say that there aren’t many accidents on Stranger Things. There is clear intention and strategy and real thought given to each and every character. So, if you came away from Volume I feeling those bread crumbs of plot and character, it’s probably no accident.”

See how Will’s character—and perhaps his sexuality—develops in Stranger Things season 4, the second volume of which drops on July 1.