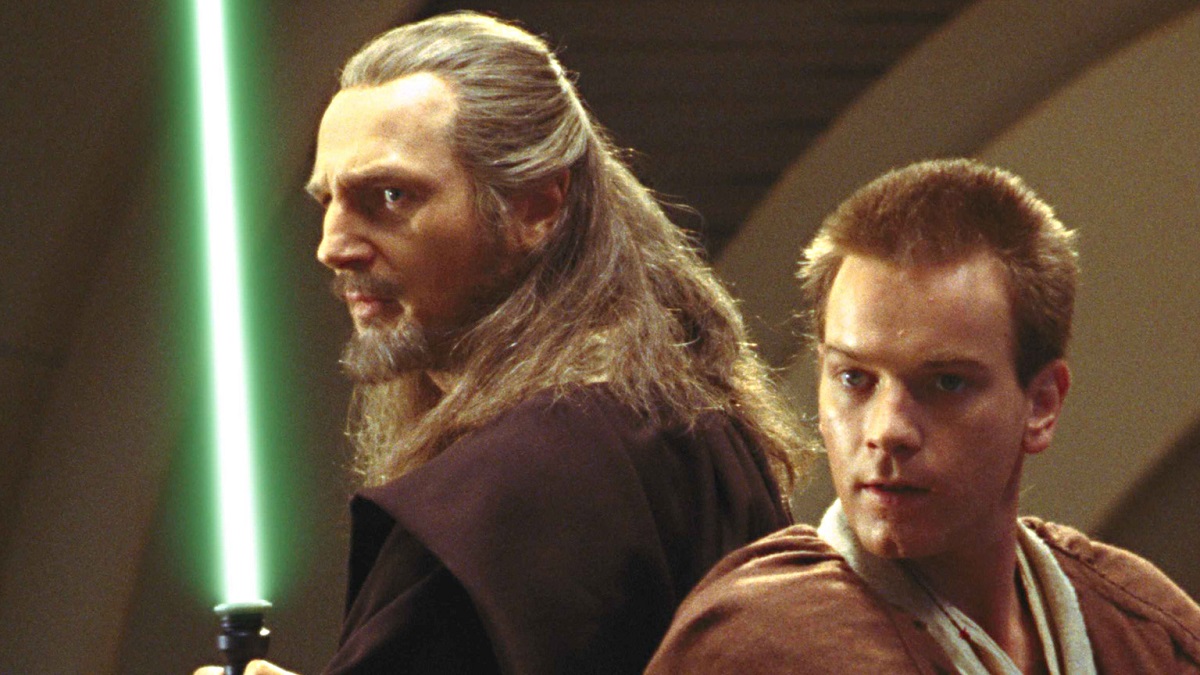 Liam Neeson’s desire (or lack thereof) to make a return to Star Wars largely depends on which day of the week he’s asked, with the veteran action star giving a wide variety of different answers over the years. However, now that Obi-Wan Kenobi is now streaming on Disney Plus, fans are more confident than ever that a Qui-Gon Jinn cameo is in their midst.

There was plenty of love for the Jedi master in the opening prologue that quickly recapped the events of the Prequel Trilogy, with a lot of viewers finding it almost suspicious how heavily Neeson’s long-maned veteran of using the Force was featured, referenced, and nodded towards.

At various points, Neeson has claimed that he’s not interested in making a comeback to a galaxy far, far away, before changing his mind and saying he’s open to the proposition, but not without flip-flopping between the two, although he did recently say that doing it on the small screen would effectively be a waste of his time and talent.

Maybe he was kidding, maybe he wasn’t, but as you can see from the reactions below, it’s clear that the Obi-Wan Kenobi appreciation society thinks this is only heading in one direction.

Does Obi-Wan Kenobi need any more nostalgia? Probably not, with the first two episodes positively dripping in callbacks, winks, nods, references, and deep cuts, but it definitely can’t be ruled out by any stretch of the imagination, either. More Neeson is never a bad thing, even if he’d be a Force Ghost hovering ethereally in the background.