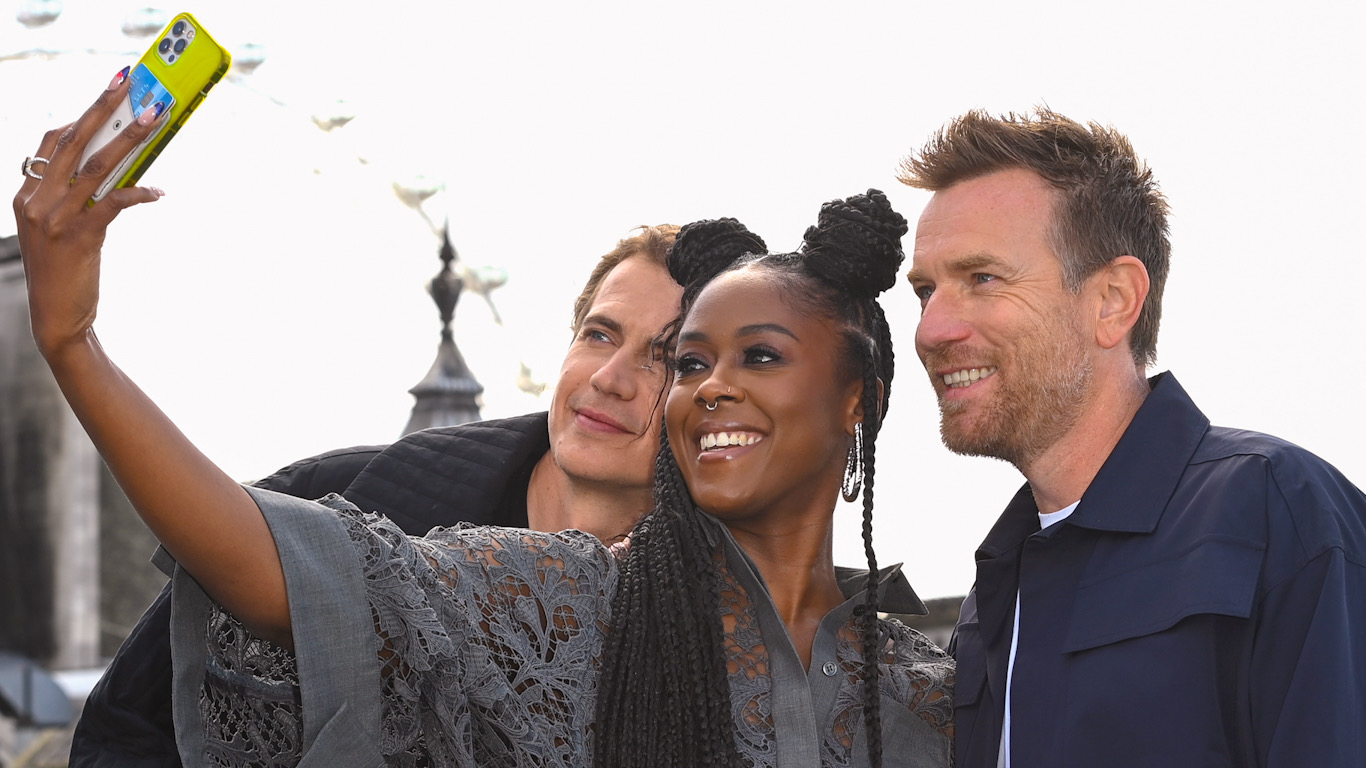 Moses Ingram, who played Reva the Inquisitor in the Disney Plus Star Wars prequel series Obi-Wan Kenobi, will next star in the upcoming 1970s-set Apple TV series The Big Cigar, playing a member of the revolutionary Black Panther party.

According to an exclusive report in Deadline, the six-part series, based on a 2012 Playboy article of the same name, revolves around legendary Hollywood producer Bert Schneider and his efforts to smuggle Black Panther leader Huey P. Newton out of the United States and into Cuba. Newton at the time was wanted for the murder of a 17 year-old Oakland sex worker whom he had allegedly killed after she called him “Baby,” a nickname from his childhood which he hated.

Ingram will join the cast, which includes Moonlight star André Holland and Ozark’s Marc Menchaca, as Teressa Dixon, whom Deadline describes as “a former telephone operator turned rising star in the Black Panther Party and a close confidante of Huey.” The series will be executive produced by Oscar-nominated actor Don Cheadle, who will direct the first two episodes of the series as well.

Ingram had appeared in Joel Coen’s Macbeth with Denzel Washington and Frances McDormand, and was already an Emmy nominee for her work in The Queen’s Gambit when she took on the Obi-Wan role, for which she was inundated with death threats via Instagram by racist trolls. Despite the threats on her life, she has not ruled out a return to the Star Wars universe.