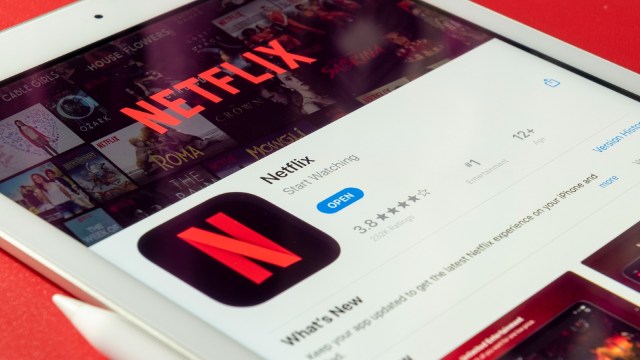 The writing has been on the wall for quite a while now, but as the specter of the end of password sharing finally manifests, many users are not so subtly letting the streaming service’s higher powers know that this action will not stand. And as Netflix tries to shore up its costs by forbidding users to share their wealth, many are wondering if the pushback will end up cutting off the network’s nose to spite its face.

Back in April, following an exodus of users and plummeting stock prices, Netflix revealed that approximately 30 million users were accessing their services via others’ passwords. In other words, your college girlfriend, your mom’s dog groomer, and that amazing guest yoga instructor back in 2011 have all been gaming the fairly porous password system. That’s set to become a thing of the past as the service “upgrades” to its new service model.

With the new policy, the company seeks to keep its users down to five family members per account. Each household gets five individual user “profiles” to set up an individual viewing experience. Anything beyond that has to involve a new profile and will be charged accordingly. So while it is still possible to share a password with a significant other, folks may find themselves having to hire a Netflix lawyer to get that profile back post-breakup.

It goes without saying that this is being met with the online hue and cries, gnashing of teeth, and the general lambasts of sour grapes one might expect from an entire nation of randos being informed they don’t get free Netflix anymore. Many users are resurrecting a 2017 tweet from Netflix’s official Twitter saying “Love is sharing a password” as an online receipt of hypocrisy run wild.

Of course, it remains to be seen whether or not the crackdown, currently slated to roll out at the beginning of next year, will hurt or help the company’s bottom line. But it doesn’t seem like anything it can do will allay consumer grumbling in the meantime.

Unless maybe they greenlight The Sandman season 2 already?