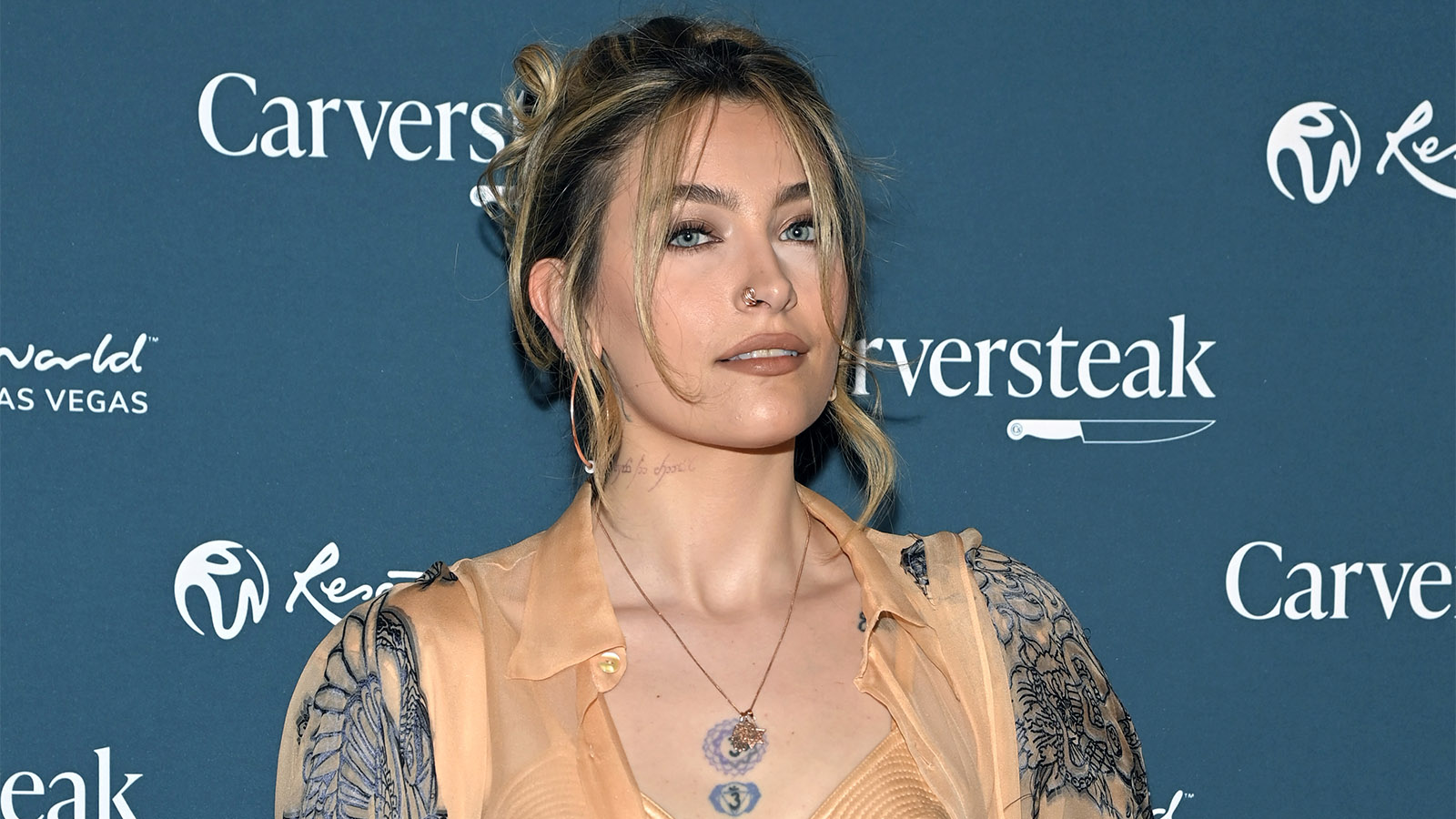 Paris Jackson is building an impressive portfolio as a model, actress, singer and musician, though many still know her as the only daughter of one of the most influential pop singers of all time — the late Michael Jackson.

Jackson includes Star, Scream (the TV series) and American Horror Stories — the direct spin-off from FX’s American Horror Story — in her TV credits. She has movies in her resume as well, including The Space Between, Habit and Gringo, the latter letting her showcase her talents alongside Charlize Theron.

Jackson will star in Hulu’s Sex Appeal, a comedy debuting next week on the streaming service that may put her more prominently on the Hollywood radar.

In the future, Jackson hopes to land a role in a Marvel movie — and she’s not particular about whether it’s on the side of good or evil. Either way, she wants in.

“I want to be a superhero or a supervillain,” she told Variety in an interview that came out Thursday. “I grew up reading the comics with my brothers. Every time a new Marvel film comes out, we go as a family to watch it. … They haven’t let anyone down since 2009.”

Additionally, Jackson shares that her favorite characters are Wolverine, Iron Man and Deadpool. “They do what’s right, but they don’t do it by the book,” she says. “And they have a snarkiness to them, which I love.”

Jackson mentioned that she prefers Marvel over the DC universe, saying “I don’t think it’s either one or the other. I just think that they’re different.” She added, “I don’t think one is like necessarily better than the other. Marvel is what I grew up on. It’s like comparing the Beatles and the Rolling Stones. They’re very different.”

There are plenty of opportunities for Paris Jackson to seal the deal with Marvel Studios — so we’ll just have to wait and see.