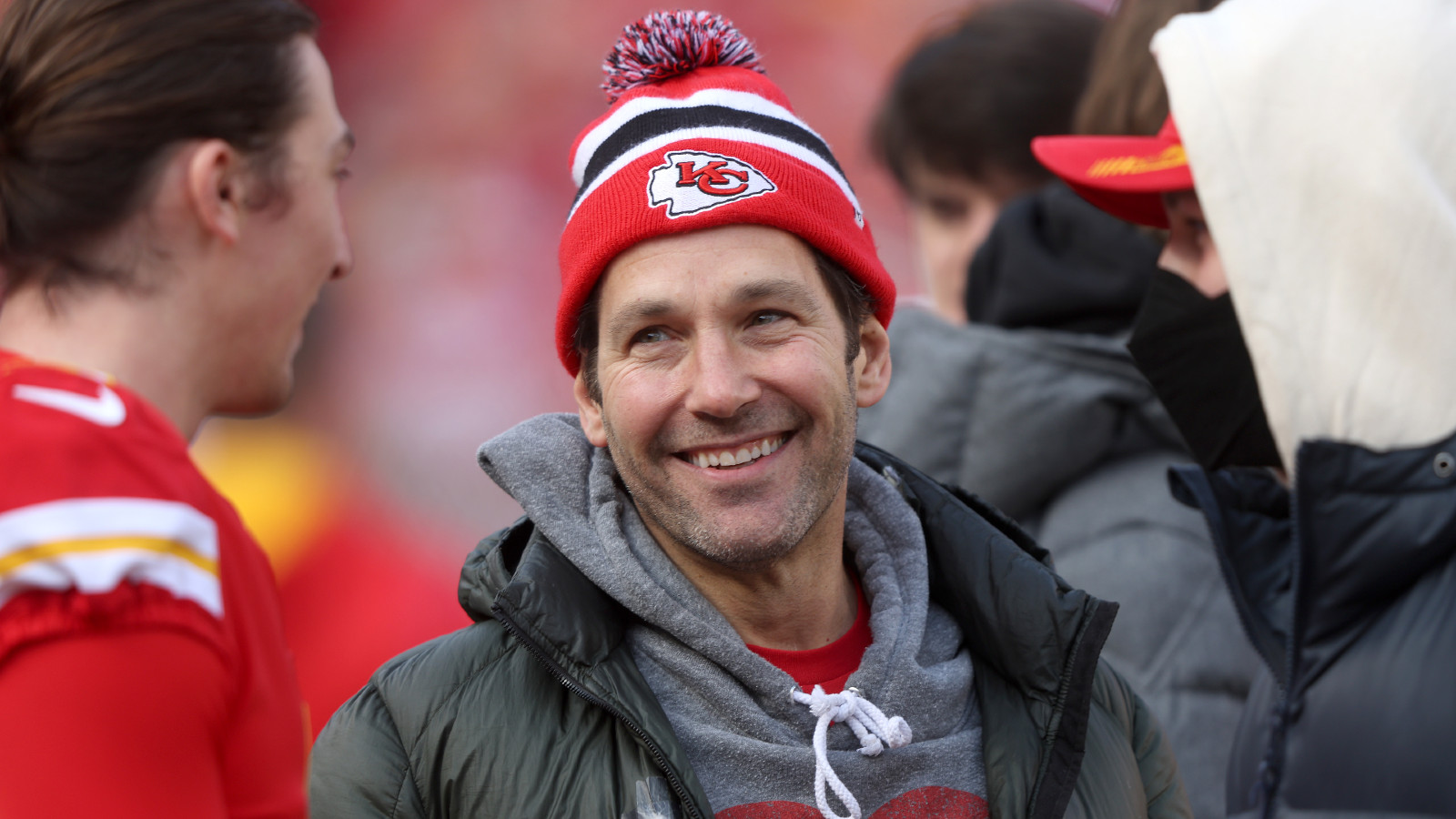 The first season of Hulu’s phenomenal Only Murders in the Building featured a murderer’s row of comedic talent. In addition to series leads Steve Martin, Martin Short, and Selena Gomez, the supporting cast included everyone from Tina Fey and Jane Lynch to Nathan Lane, and freaking Sting himself — as himself.

And if a circulating cast photo is any indication, it appears that none other than ageless nice guy Paul Rudd will be making, at minimum, a cameo in season two. It’s unclear where the photo (which appears to be taken from an Instagram story) originated, but this week it was posted on Twitter by a Selena Gomez fan account.

In addition to Martin, Short, and Gomez, Michael Rapaport is likewise pictured in the photo, who was announced to be joining the cast last month in the recurring role of Detective Krebs, a police detective investigating the murder of Bunny (Jayne Houdyshell), the Arconia’s board president who was killed in the first season’s finale.

Rapaport is just one of the new faces joining the cast, in addition to Amy Schumer and Shirley MacLaine in undisclosed roles and Cara Delevingne as a new series regular character named Alice.

Only Murders in the Building season two premieres June 28 on Hulu, and you can watch the teaser below.