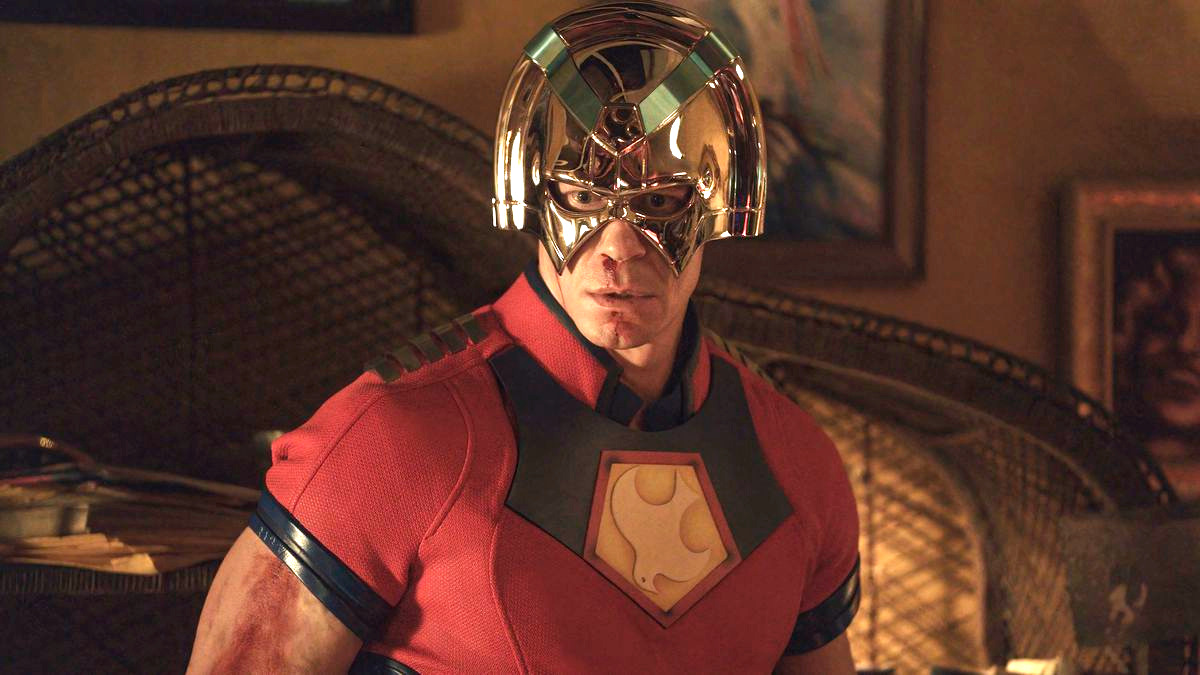 This article contains spoilers for the Peacemaker finale.

Peacemaker actress Jennifer Holland has opened up about the shocking cameo-filled sequence in the DC TV show’s epic season finale. The HBO Max hit pulled out all the stops when it came to the final episode of its first run, as writer/director James Gunn managed to break the internet by dropping in the franchise’s biggest stars for one mind-blowing sequence in which Team Peacemaker came face to face with some A-list heroes.

After John Cena’s Chris Smith and his allies had saved the day, the Justice League belatedly arrived on the scene, with Jason Momoa and Ezra Miller reprising their roles as Aquaman and the Flash, while Wonder Woman and Superman were portrayed by stunt performers, with their faces kept out of focus. No one had been expecting the League to show up, so the scene hit fans hard. And it meant a lot to the stars of the series, too.

While speaking to ComicBook.com, Jennifer Holland — who plays Emilia Harcourt — gushed over the Justice League’s cameo, comparing it to the MCU’s knack for small-scale crossovers, like when Samuel L. Jackson’s Nick Fury turns up for a post-credits sequence. It’s an apt comparison, given that James Gunn has history with Marvel.

“I love it,” Holland said. “I love when the different shows and movies can cross over. I think it’s fun for fans. I know that, before I was in any of these superhero projects and I was just a fan, it was always fun to see Nick Fury show up at the end of the movie you were watching. You’re like, “Oh, cool!” So I thought that it was going to be really fun.”

Beyond just fan-pleasing fun, Holland went on to add that the League showing up was so powerful to her as she feels that it legitimizes Team Peacemaker as a superhero team on a par with Superman and co.

The League’s cameo was meaningful in a lot of ways, even if it is a shame that Batman and Cyborg were ultimately cut from the scene for reasons unknown. It’s going to be tough for Peacemaker season two to top it when it eventually gets here, but we’re excited to see it try.