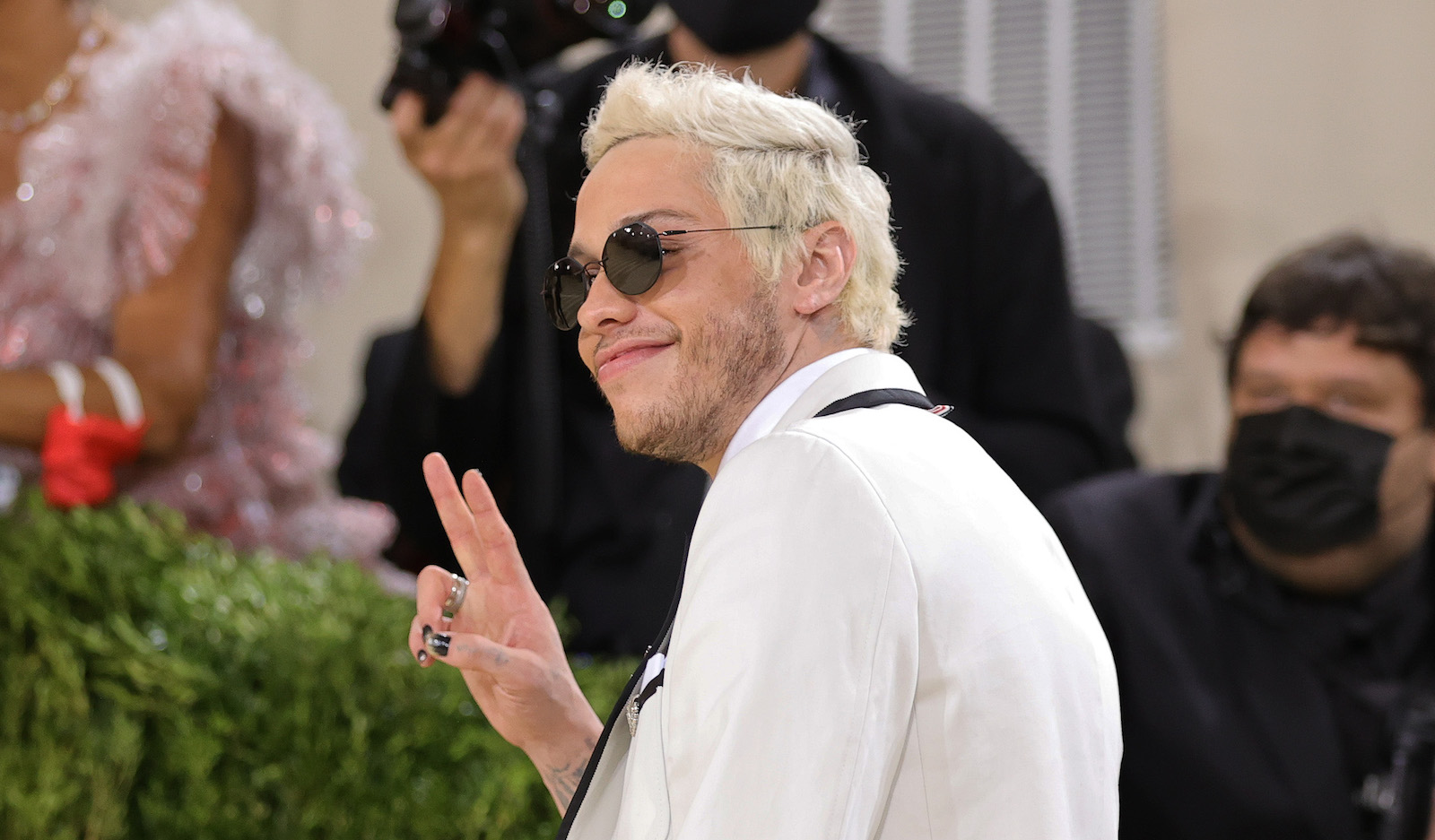 In Pete Davidson news that has nothing to do with Kanye West, the Saturday Night Live star will no longer be going to space.

Today Blue Origin, the space travel company founded by Jeff Bezos, revealed that the standup comedian won’t be joining them on their 20th flight due to a change in scheduling.

The new date for the flight is March 29 and, while the NS-20 crew is still set to launch, Davidson will be replaced by a currently unannounced crew member.

Blue Origin’s NS-20 is their fourth human flight and 20th in total. Since launching, the company has given plenty of other celebs the opportunity to visit space, including legendary actor William Shatner. With his journey, Shatner became the oldest person in history to travel to space at an astonishing 90 years old.

It isn’t clear right now why Davidson won’t be able to remain on the flight, which has been moved back almost a week. The SNL star has been in the headlines over the last few weeks due to his ongoing feud with Kanye West, sparked by the fact that Davidson is dating West’s ex-wife Kim Kardashian.

The feud has gotten particularly nasty, with West’s attacks on the comedian landing him in Instagram jail, with the social media giant suspending his account for violating policies on hate speech, bullying and harassment.