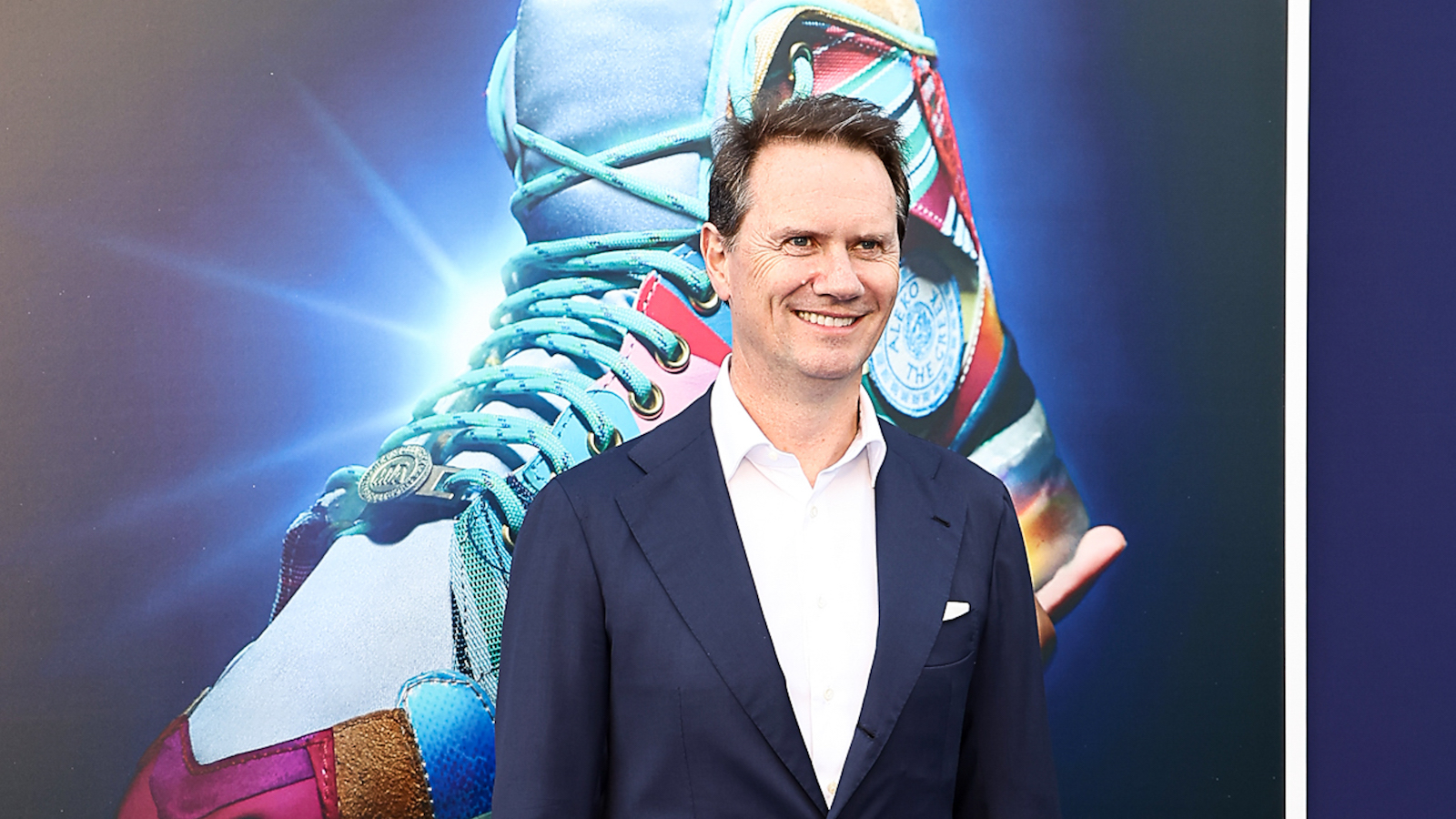 Disney CEO Bob Chapek ousted Peter Rice as TV head of content on Thursday. According to early reports, it seems that the move came as a shock to Rice, who joined the company in 2019 amid a restructuring.

According to The Hollywood Reporter, Chapek dismissed Rice, saying he does not fit in to “the new Disney culture,” which begs the question, what is the new Disney Culture? It’s a question Rice doesn’t have the answer to. He reportedly told Chapek he thought he was a part of building that culture, to which Chapek responded, “Now is not the time.”

It may be a case of cutting out the competition, as Chapek’s contract only has a few months remaining and some believed Rice would take his place. Considering Chapek himself extended Rice’s contract last year, the decision certainly comes off as a surprise and gives some credence to the theory. Perhaps Chapek thought Rice, who THR reports is well-liked in the industry, was too good at his job.

“Peter Rice is one of the best executives in town and I can’t imagine why Chapek would do this, other than feeling threatened by all the rumor of Peter and Kareem [Daniel, Chairman of Disney Media and Entertainment Distribution] being people who could take his job,” an anonymous source told Deadline. “There’s no cause. This is a big, big loss for the Walt Disney Company.”

Daniel, whose primary purview is streaming, is a longtime Disney employee and makes sense as a CEO candidate should Chapek lose the job.

Whatever the case, Rice’s exit package will be expensive for the company, as he was dismissed when his contract was only a third fulfilled.

Rice, originally from England, joined Disney when it was acquired by his longtime employer, 21st Century Fox. He served as president of Focus Features and oversaw some of the company’s biggest unlikely hits, including Juno, Little Miss Sunshine, and Napoleon Dynamite. He was also the supervising creative executive of the X-Men franchise and has worked extensively with directors including Baz Luhrmann and Danny Boyle. Since moving to television, he’s had a hand in bringing Emmy magnets like Fargo and The People v. OJ Simpson to life.

Chapek himself is fairly new to Disney, having taken over the job of longtime and well-liked CEO Bob Iger in 2020 while the pandemic was a rocky time for most businesses, particularly ones that typically take in billions of dollars from parks each year and release movies theatrically.

To say that Disney had a rough couple of years may be true, but it still feels a bit beside the point. There’s not much of a clearer example of “too big to fail” than the House of Mouse. Since acquiring Marvel and 21th Century Fox, the entertainment behemoth has an even stronger hold on IP gold. The recent restructuring of the company was in large part to adjust to the streaming age, which seems to be going well enough.

Disney Plus launched in 2019 just in time to keep people entertained before the pandemic, and the company also owns ESPN, a company with a reliable customer base. Perhaps most importantly, Disney acquired a majority ownership of Hulu in March 2019, so Netflix’s losses are the Mouse House’s gains.

Disney stock has seen a steady decline since February 2021, when it was valued at $189, and it currently sits at $103.35. The next few business days will show us what shareholders think of the shakeup.

Chapek, meanwhile, had a very public controversy recently regarding Florida’s “Don’t Say Gay” bill, which ended up with both sides of the argument disappointed.

The bill would ban schools from teaching children under the age of 10 about gender and sexual orientation. Disney received criticism for giving money to sponsors of the bill who also have the power to impact the law of the land in Florida, home of Disney World. Florida Governor Ron DeSantis is among the Republicans who warned Disney that going against the bill could have major consequences, as WGTC earlier reported, including axing the company’s tax breaks and authority to govern as a self-determined entity.

At first, Chapek remained silent on the issue, but as public pressure mounted, he initially refused to condemn the bill before eventually releasing a statement opposing it, which just came off as lip service at that point. It’s true that Chapek was going to piss people off no matter what he did, but even in eventually landing on the right side of history, he came off very badly. The state government might not be pleased with Disney, but alienating such a massive source of income for Florida would have dire consequences for the economy, so there’s a decent chance the governor was bluffing.

Rice publicly opposed the bill, calling it, “a violation of fundamental human rights.” Iger, for his part, was happy to provide some bad publicity for his successor. “It is about what is right and what is wrong. And that just seemed wrong,” Iger told Chris Matthews. “It seemed potentially harmful to kids.”

That Chapek replaced Iger was a controversy of its own, as many employees believed Tom Staggs, a former CFO and COO of Disney, would take on the role.

In the meantime, Dana Walden, who worked at 21st Century Fox with Rice, will serve as TV head of content. It is, at the very least, a step forward in representation for Disney’s very male leadership. But it’s not clear yet how her approach differs from Rice’s, with who she worked closely, though, so time will tell if she fits into the “new Disney culture” well enough.

So far, it seems the primary effect of Rice’s firing is chaos. Ousting a popular executive for no apparent reason beyond self-interest is unlikely to inspire confidence in Disney employees and board members. If he did, indeed, see Rice as his competition which seems to at least be the reigning assumption in Hollywood, Chapek may have actually put the final nail in his own coffin by kicking Rice out of the company so unceremoniously.