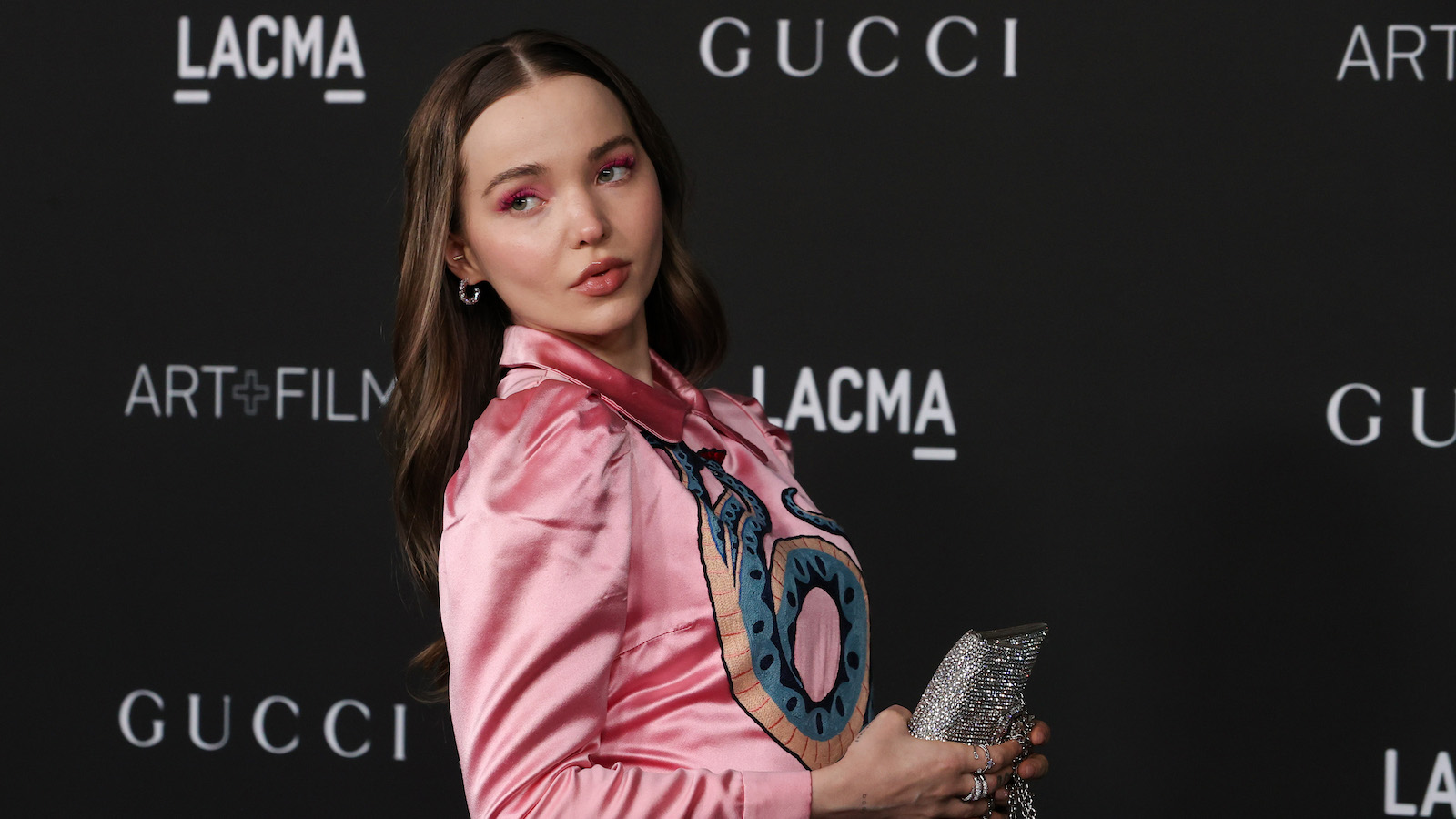 Remember all that hubbub last year over Powerpuff? The internet had a lot of thoughts when The CW announced it was working on a live-action reboot of The Powerpuff Girls, especially after the script for its pilot leaked online, and social media tore it apart. In the wake of that debacle, the network sent the show back to the drawing board, losing one of its stars in the process. Since then, things have gone quiet in the city of Townsville.

But according to the live-action Bubbles herself, Dove Cameron, the series is still in the works. The Descendants actress spoke to ComicBook.com and admitted that she can’t say too much about the project, but stressed that The CW is committed to making Powerpuff as good as can be.

“I have to be careful, because it’s such a big property, and it’s kind of a thin line I have to walk, talking about it in a way that doesn’t give anything away, or say anything too misleading,” Cameron said. “Where we’re at right now, I can confidently say, is that the producers and [writer Diablo Cody], and everybody involved, their last communication with me is that they’re very, very, very pleased in a way that we were all not.”

Cameron even compared the situation to Game of Thrones, which famously produced an unaired pilot much different from the final product. She continued:

“The first time we did the pilot, we’ve all talked about it and likened it to Game of Thrones, that did a whole pilot, and then they were like ‘Scrap it. If we’re going to do this, we have to do it right straight out of the gate, or it’s not worth it.’ Powerpuff is such a high concept show, and the way we wanted to do it was so high concept, that there were 99 ways it could have gone wrong, and one way it could have gone right. And I think we were close, but we didn’t nail it. That’s for a number of reasons. I remember them calling me and being like ‘This is how it ended up, and this is what we would rather do,’ and I was like, ‘Yeah, I can’t even be mad about that. That’s fair. Let’s do that, then.’ I think they really just want to get it right.”

The original pilot starred Cameron alongside Yana Perrault as Buttercup, and Agents of S.H.I.E.L.D.‘s Chloe Bennet as Blossom. Once the show was halted, though, Bennet exited the project, with the role of Blossom — the red-headed leader of the trio — yet to be recast. Donald Faison was also attached to star as the girls’ creator and father, Professor Utonium. It’s unclear whether he’s still involved, although he did just board The CW’s Legends of Tomorrow.

Powerpuff is set to follow the three titular superpowered sisters as young adults. Years after going their separate ways following the dissolution of their childhood crime-fighting careers, Blossom, Buttercup, and Bubbles are forced to reunite when Townsville comes under threat once more.

Cameron seems confident there’s still life in Powerpuff, but it’s easy to imagine this one stalling in development hell. Still, in a world where we’re about to get a gritty reboot of The Fresh Prince of Bel-Air, who can say for sure?