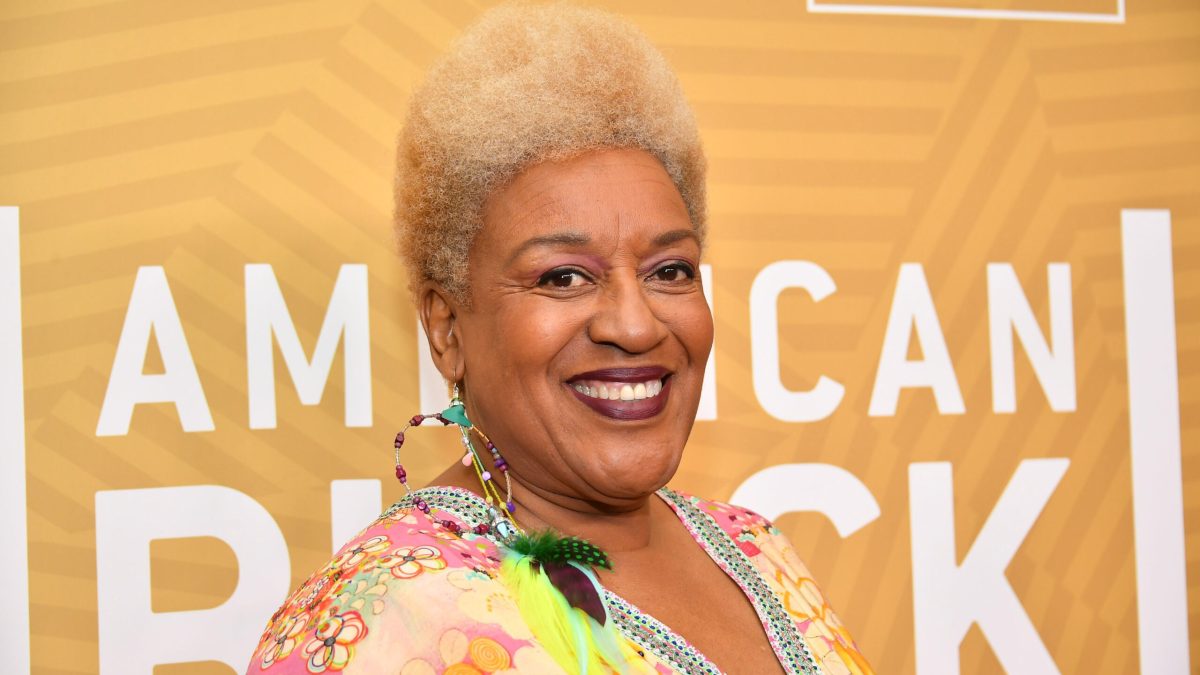 The fantasy series Anansi Boys finishes its key casting with names from some of the biggest shows and movies. This six-part series from Neil Gaiman has already cast its female leads, and now it’s a step closer to seeing the light of day.

Pounder has been cast as the matriarch of her clan, Mrs. Higgler, Watkins will play Grahame Coates, the owner of a talent agency who embezzles money from his clients, and Shaw will play Maeve Livingstone, a widower who uncovers a terrible scheme involving her husband, who once worked for Coates.

Anansi Boys follows Charlie Nancy (Malachi Kirby), whose life turns upside down when his embarrassing estranged father dies. His father is actually Mr. Nancy (Delroy Lindo), the West African trickster god of stories with secrets of his own. Charlie discovers he has a brother named Spider, who plans on creating some mischief himself.

This isn’t Gaiman’s only series for Amazon Prime, either. Good Omens, starring Michael Sheen and David Tennant, will be getting a second season, which is expected to arrive in late 2022. The story was co-created by the late Terry Pratchett (Discworld), who sadly passed away in March of 2015. Good Omens is a comedy about an angel and a demon managing the fate of a boy who could be the harbinger of the End Times.

Gaiman’s Sandman series, starring Tom Sturridge, will be coming to Netflix. It’s inarguably the writer’s most famed story, and it holds the record as the most expensive DC show to date, which indicates how epic this is expected to be. Sandman is also expected to come in 2022.

Anansi Boys will stream on Amazon Prime Video, and it doesn’t currently have a release date.