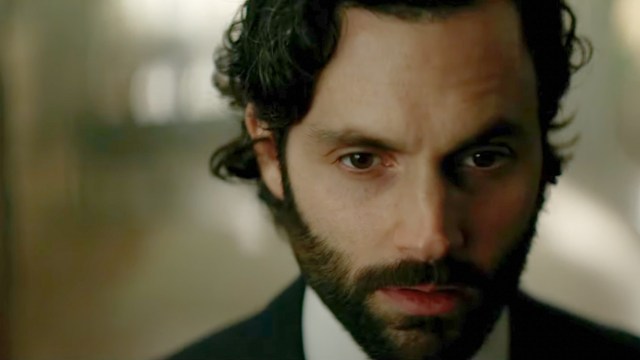 Even though the third season of Netflix’s You didn’t exceed expectations the way the previous chapters of the series had, fans of the show, especially diehard loyalists of Penn Badgley’s alluringly creepy Joe Goldberg, can’t help but hunger for the next season. In case you also belong in this category, Netflix has good news for you—everyone’s beloved psychopathic Joe, or Professor Jonathan Moore to be precise, will be embarking on his next blood-speckled obsession adventure a little sooner than it was originally planned.

The official Twitter handle of the series has revealed a slight change in plans. Previously, during Netflix’s Tudum event, it was announced that the upcoming season, divided into two parts, will be debuting on Feb. 10 and March 10, 2023, respectively.

Now both parts of You will be landing on Netflix a day earlier, i.e., on Feb. 9 and March 9. No reason for the minor shift has been revealed. Though the preponing of the series can’t be called a major change, those who stand by Joe Goldberg and his evidently gory methods of exhibiting love will nonetheless find solace in meeting their favorite murderer sooner.

The fourth season will see Joe once again ditching his old life after killing his wife, Love Quinn. This time, he opts for an elite life in London instead of picking any commonplace job. When we next see Joe, he will be going by the name of Professor Jonathan Moore and mingling with the wealthy despite his obvious aversion towards them. While he promises that he has his baser urges under control, the limits of his obsession will face the ultimate test because this time he will not have one but two “you.”

All three seasons of You are currently streaming on Netflix.