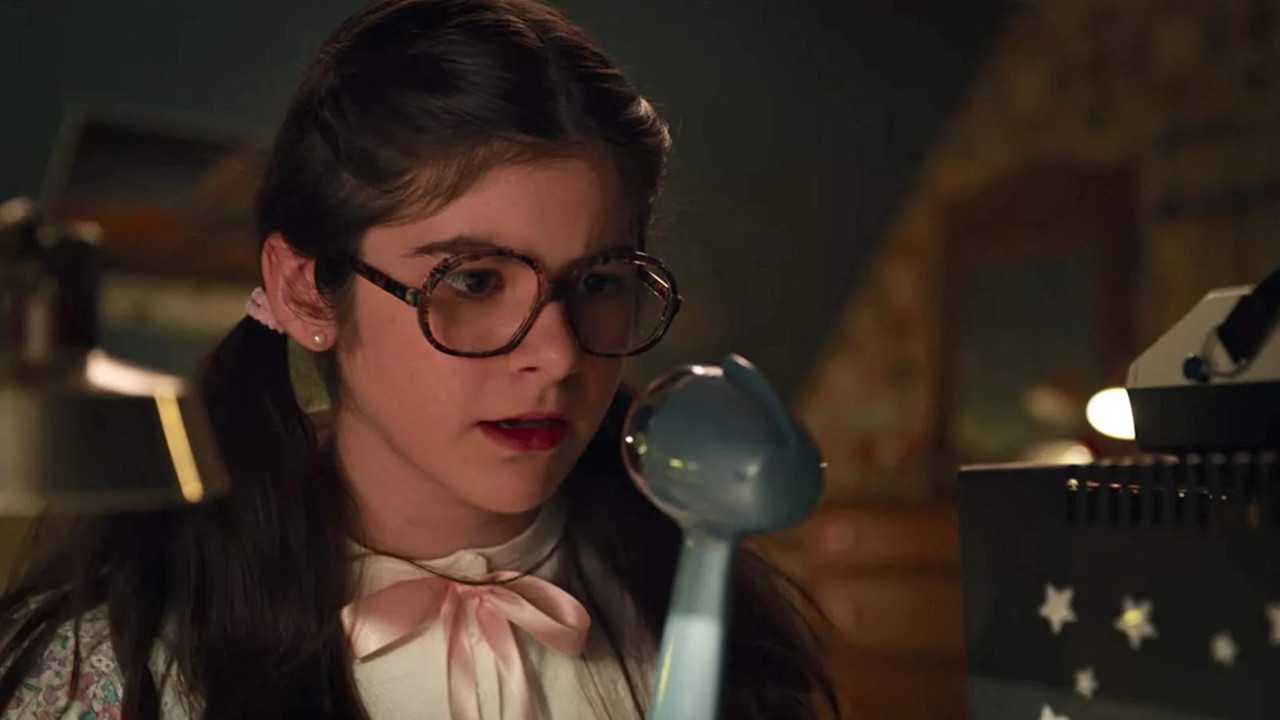 Stranger Things 3 may have aired three years ago, but there is still unused content popping up across the internet that The Duffer Brothers neglected to include in the promotional material for the thrilling third season. Now, Reddit has uncovered an unused “Camp Know Where” promo for Stranger Things Season 3 featuring Gabriella Pizzolo’s Suzie, Dustin Henderson’s long-distance girlfriend from Salt Lake City, Utah.

Uploaded by Reddit user Foreign_Tourist8309, the 30-second retro clip acts as a promotional video for Camp Know Where that uses Suzie as a spokesperson of sorts. With an extremely cheesy ’80s voiceover and hilariously bad editing, the small snippet manages to be wildly amusing as well as befitting the time period. Suzie introduces herself as “the camp’s number one fan” and further explains that at Camp Know Where, the campers “learn to build radios, robots, make movies” and “even code arcade games.” To further solidify how “campy” (excuse the pun) the video is, Suzie even gives an awkward thumbs-up to the camera reminiscent of bad ’80s commercials and copies the famous “Brent Rambo” meme.

Suzie even mentions Dustin, or as she prefers to call him, “Dusty-Bun,” and a fake URL shows up to encourage potential campers to “sign up”. Check out the video below.

Now, if you search the URL, it takes you to a Microsoft page about workshops. Presumably, when Season 3 was airing, there would have been a website specifically designed for Stranger Things fans to access. Obviously, The Duffer Brothers and Netflix made the right call by choosing not to share the clip. If they had, it would have been a major spoiler to confirm that Suzie exists, given that the running gag between Dustin and his friends was that no one believed he had a girlfriend “hotter than Phoebe Cates.”