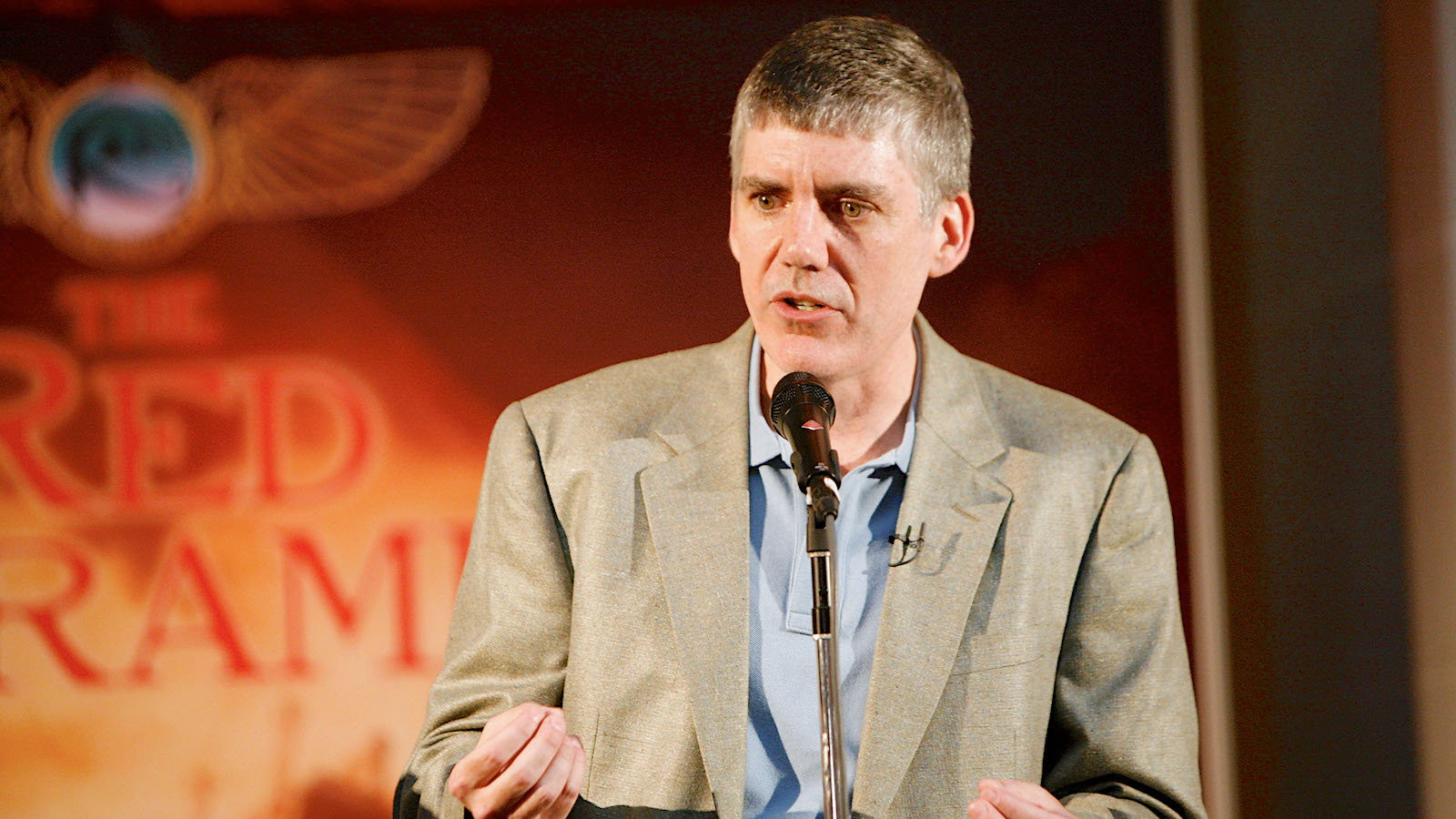 Rick Riordan released a blog post today addressing a vocal minority that has responded in anger to his casting choices for Disney Plus’ upcoming Percy Jackson and the Olympians TV series.

Riordan, in what now looks like anticipation of the announcement, addressed aesthetic differences in the casting of Walker Scobell as the titular demigod and touched on controversies in Chris Columbus’ widely panned films last month. Remembering how Annabeth’s brunette hair was enough to upset some, Riordan wrote last month that what he cared more about was their age, personality, humor, and chemistry.

“If you have a problem with this casting,” Riordan wrote in the post, “take it up with me. You have no one else to blame.” He went on to say that the bullying and harassment of the child online is “inexcusably wrong.”

The post comes hours after Jeffries lost her TikTok account following ongoing harassment since the casting announcement, something that Riordan’s wife and collaborator Becky Riordan shared on Twitter was being addressed.

In the blog post, Riordan re-emphasized his commitment to his casting choices, calling Jeffries “a role model for new generations of girls” and reminding fans that his intentions have been clear from the start.

Riordan hit back at much of the online vitriol by adding, “You either are not aware, or have dismissed, Leah’s years of hard work honing her craft, her talent, her tenacity, her focus, her screen presence. You refuse to believe her selection could have been based on merit.”

Furthermore, he took a more direct tone in responding to some of the specific comments made towards the actress, calling such appraisals racist.

“You are judging her appropriateness for this role solely and exclusively on how she looks. She is a Black girl playing someone who was described in the books as white. Friends, that is racism.”

Riordan concluded the post by sharing that the adaptation, based on the books he began writing for his children, is something he will be proud of. Following publication of his post, #LeahisOurAnnabeth began trending on Twitter as fans rallied to show their support.

Percy Jackson and the Olympians begins filming this summer.