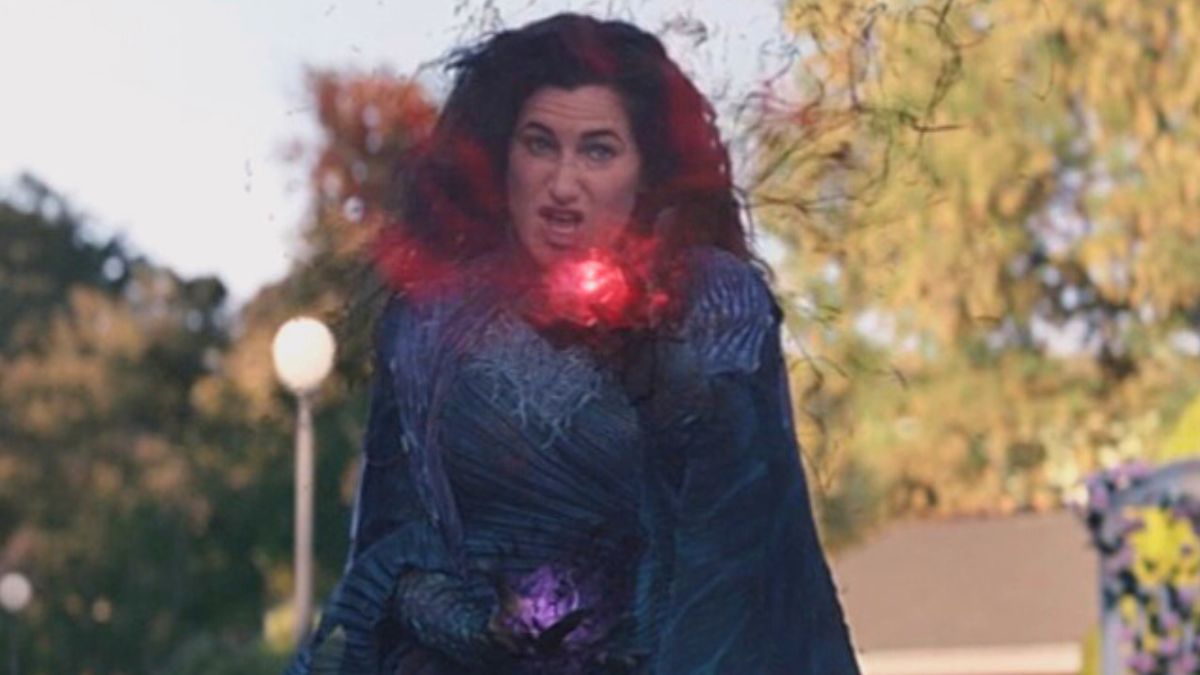 It’s been over two years since WandaVision graced our screens on DisneyPlus and started Phase Four of the MCU. And while the fight scene between Agatha Harkness and Wanda Maximoff during the finale was amazing, it turns out there was more to that combat scene that was eventually deleted. And those deleted scenes have finally seen the light of day.

One of Kathryn Hahn‘s stunt doubles released a training video that featured deleted combat scenes from the Disney Plus series. This deleted fight scene had powerful stunts that not only defied gravity, but also make the MCU spellcasting look more intense than what was seen in the show.

This clip caused fans to believe that Marvel Studios robbed them of an epic fight scene. While what we had in the show was amazing in itself, it wasn’t as combat-heavy compared to the training video. Fans called out Marvel Studios for getting rid of the “more creative stunts” in the final product.

The series finale of WandaVision showcased Wanda accepting her identity as the Scarlet Witch, while also ending the Westview Phenomenon. The show also introduced Agatha Harkness, a witch who is after Wanda’s power since she believed that Wanda doesn’t deserve it. The show was praised for its amazing storytelling while also paying homage to the history of sitcom television throughout the years.

DisneyPlus shared some behind-the-scenes content for the making of WandaVision through its Marvel Studios Assembled series. And while it showed the making of the show, it doesn’t showcase the deleted scenes. It’s quite unfortunate that WandaVision doesn’t have a DVD home release. If it did, fans would have access to some deleted content that never made it to the show.

All episodes of WandaVision are available to stream on DisneyPlus.