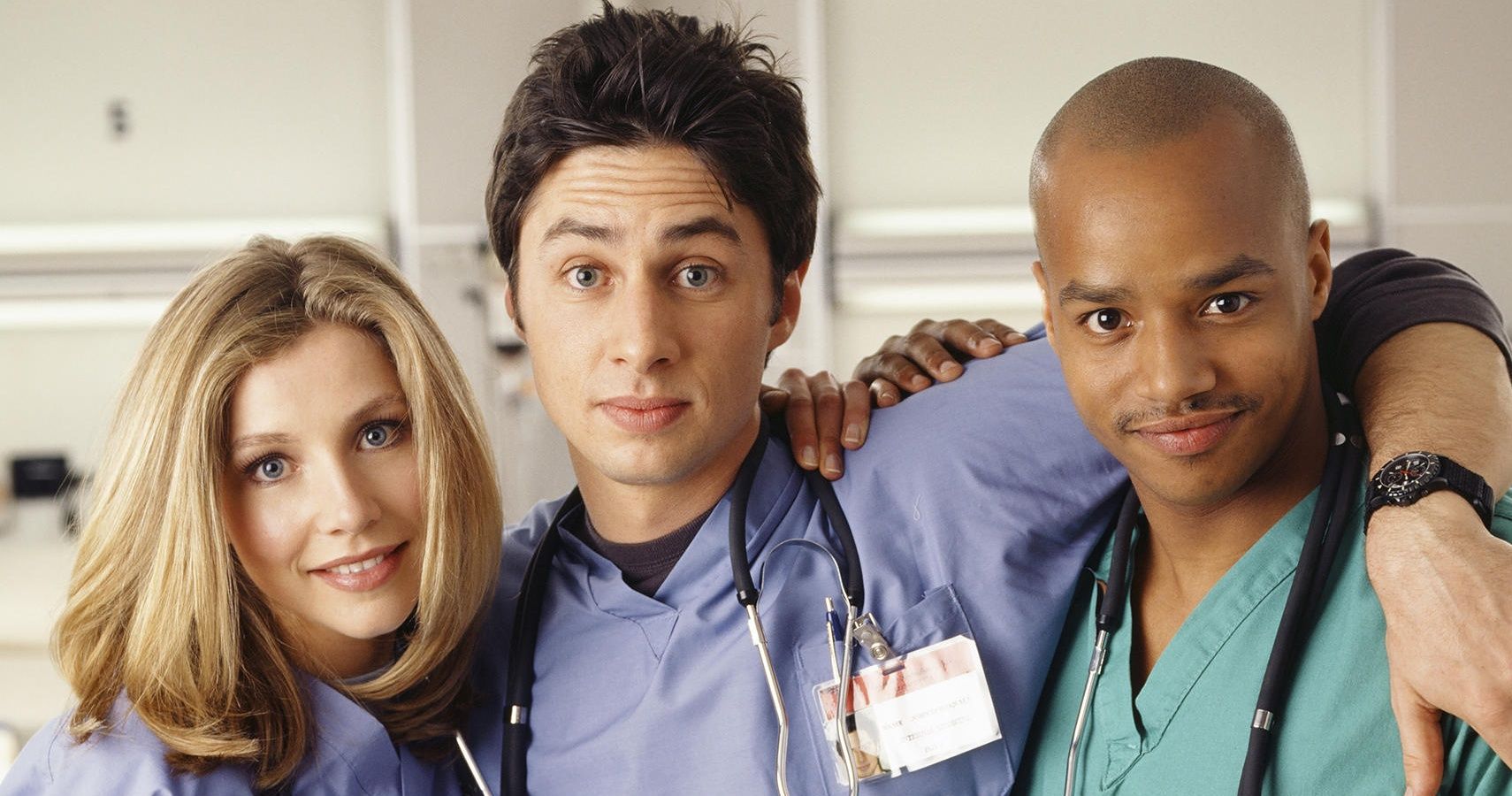 The critically acclaimed sitcom Scrubs ran for a decade, melding light (and often fantastical) comedy with the harsh reality of the medical profession.

The show was well-received (except for that final season, which we will discount), and has since built an intense fandom who would love nothing more than to see their favorite doctors and nurses back in the titular getup. From what creator Bill Lawrence said at the ATX TV Festival over the weekend, a reboot may actually be in sight.

A well-attended Scrubs reunion was held at the festival, with show creator Lawrence featuring alongside cast members Zach Braff, Donald Faison, Sarah Chalke, John C. McGinley, Judy Reyes, and Neil Flynn, who reminisced about their time on the show, but not without passing judgement on Braff and Faison’s incredibly popular podcast Fake Doctors, Real Friends with Zach and Donald.

Lawrence thanked the audience for their continued support of the show, saying, “We’re all so grateful any of you still care, it gives us an excuse to hang out together. We are happy to spend time with each other in any way.”

Of course, with a statement like that, it wasn’t long before the discussion of a reboot arose. As per Variety, all the cast members are happy to get back into character. Still, with Lawrence so busy as co-creator of the immensely successful Ted Lasso amongst numerous other projects, any revival may not be done in the same format it once was, according to Faison.

“I think we all want it. We all would love to work together again. It’s just that it’s really hard. It can’t be a full season of a show — it would have to be a movie or something like that, where you could only give a couple of months to it. Everyone is doing things.”

It should be noted that Lawrence did admit he was more than game for Scrubs 2.0.

“We’re gonna do it because we’re lucky enough that people care. Top to bottom, we enjoy spending time with each other. If you ever have an excuse to work with people that you’d want to spend time with anyways, run to it… It’s worth it to me to see Neil back in that jumpsuit again.”

A fan in the audience asked what the characters would be up to now, just over a decade on, to which Reyes immediately responded, “I think Turk and JD finally come out,” to jubilation and laughter from the room. There isn’t a solid plan for a revival right now, but with the cast and creator on board it might not be a pipe dream, although it shouldn’t be something we can expect any time soon given everyone’s hectic schedules.