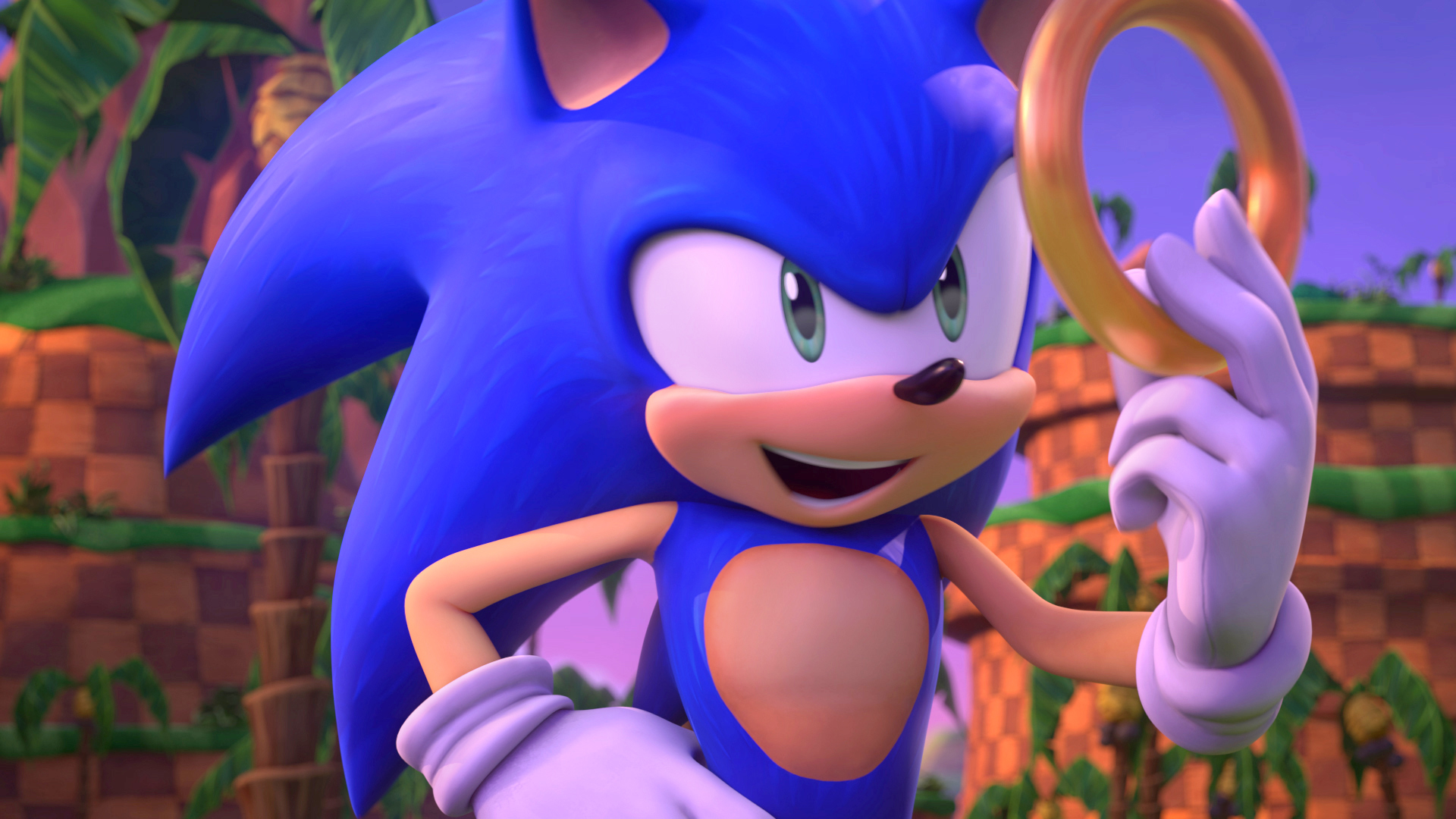 Today SEGA held their Sonic Central showcase providing better looks at the upcoming additions to the franchise and confirming the return of a popular character for Netflix’s new animated Sonic Prime series.

Shadow will be included in the upcoming Netflix show. The popular antihero has now been confirmed for the show, but his role isn’t yet clear.

At around 4 minutes into the 10-minute broadcast, a new clip from the show was revealed with Shadow rolling through the terrain. While the footage is brief it does provide fans with a great look at Shadow and the animation style fits perfectly.

Fans got their first glimpse at Netflix’s upcoming series with a new trailer in early May. Now as we approach the show’s imminent arrival fans are getting a better look at the show’s cast.

We are still yet to get a full trailer for the series so it isn’t clear what story it will tell. Netflix has provided a synopsis for the series calling it a “journey of self-discovery and redemption” in an adventure to reclaim the fate of “a strange new multiverse.”

Sonic Prime will be the second computer-generated animated series in the franchise but looks to have vastly improved graphics compared to 2014’s Sonic Boom.

With the success of Sonic the Hedgehog 2 this would seem like the perfect time to capitalize on the franchise. While Paramount has more plans for their characters in the movie universe, this Netflix animated show won’t have any connection.

Currently, there is no public date for Sonic Prime to release but it is expected to air before the end of 2022.