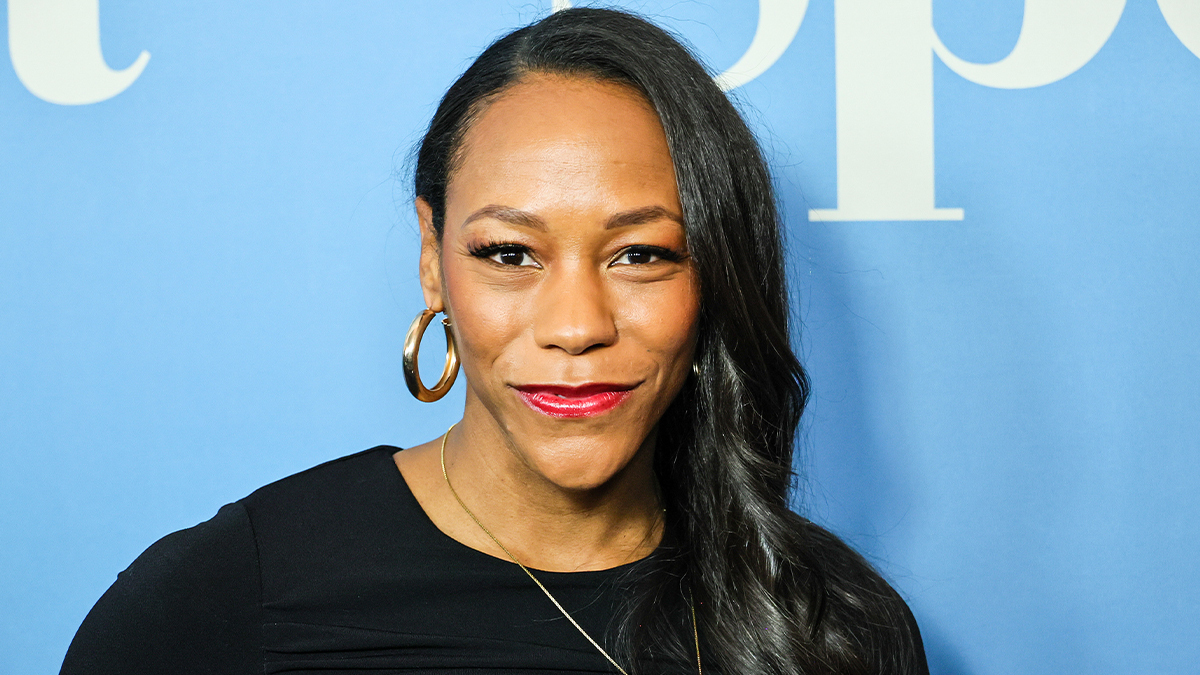 Yet another cast member has been added to the much anticipated Daredevil: Born Again series. Nikki M. James has been cast, though any details as to what role she will play are being kept hush-hush as is the way with Marvel Studios. The actress will be joining the star-studded cast that sees Charlie Cox back in the mask.

The cast just seems to be growing for this series with Vincent D’Onofrio returning as Wilson Fisk, a.k.a Kingpin (who we last saw in Hawkeye). On top of these returning characters are Michael Gandolfini, Margarita Levieva, and Sandrine Holt, who will join the Marvel Studios/Disney Plus effort to reignite and reboot the franchise that started out so successfully over on Netflix. Daredevil has already made an appearance in the MCU in She-Hulk: Attorney at Law.

You may have seen the newest addition to the cast elsewhere on your television screens and also if you have ever hit up a Broadway play. The actress won a Tony Award for her role as Nabalungi in the hit Broadway musical The Book of Mormon. On T.V. you may have seen her in AppleTV+’s Severence as well as FOX’s Proven Innocent, and the CBS series Braindead.

The actress can currently be seen in the Focus Feature film Spoiler Alert starring across from Jim Parsons, Ben Aldridge, and Sally Field. For those based in New York with a penchant for the theatre, she recently starred in the world premiere production of Shaina Taub’s Suffs at The Public Theater, a musical production based on the American women’s suffrage movement.

Daredevil: Born Again will land on Disney Plus in the spring of 2024.