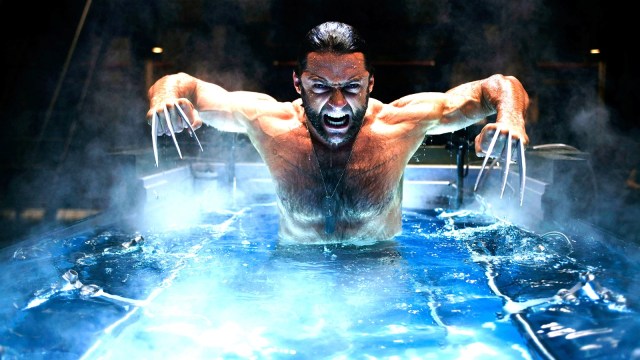 As of Ms. Marvel, mutants have officially arrived in the MCU, with Kamala Khan being revealed to have the X-Gene in the closing moments of the final episode. This means plans are undoubtedly afoot for the introduction of more mutants, and fans can’t wait to see the Marvel Studios versions of some of the greatest comic book characters of all time.

We particularly want details of the future Wolverine, with whoever plays him getting the difficult job of filling Hugh Jackman’s boots. It’ll be a while before we find out who’ll be popping the claws, but the latest episode of She-Hulk: Attorney at Law has dropped a super-subtle Easter Egg that confirms Logan is active in the MCU.

Early in the episode, Jennifer Walters is browsing the internet for a new job, with a ‘Related Article’ link headlined “Man fights with metal claws in bar brawl”. That has to be a reference to Wolverine, who was introduced in the first X-Men movie fighting in a dive bar.

Man, what we wouldn’t give to click on that link and read the full story…

Incidentally, the QR code in this image will take you to a copy of Dan Slott’s 2004 comic She-Hulk #1, which begins the “Single Green Female” run that this episode is heavily influenced by. The page also features a nod to the ending of Eternals, so it’s nice to get confirmation that a humongous frozen statue in the middle of the ocean is notable even to MCU residents.

If the MCU is already teasing Wolverine, we recommend keeping your eyes peeled for other X-Men Easter Eggs in upcoming Marvel properties.

She-Hulk: Attorney at Law is released Thursdays on Disney Plus.