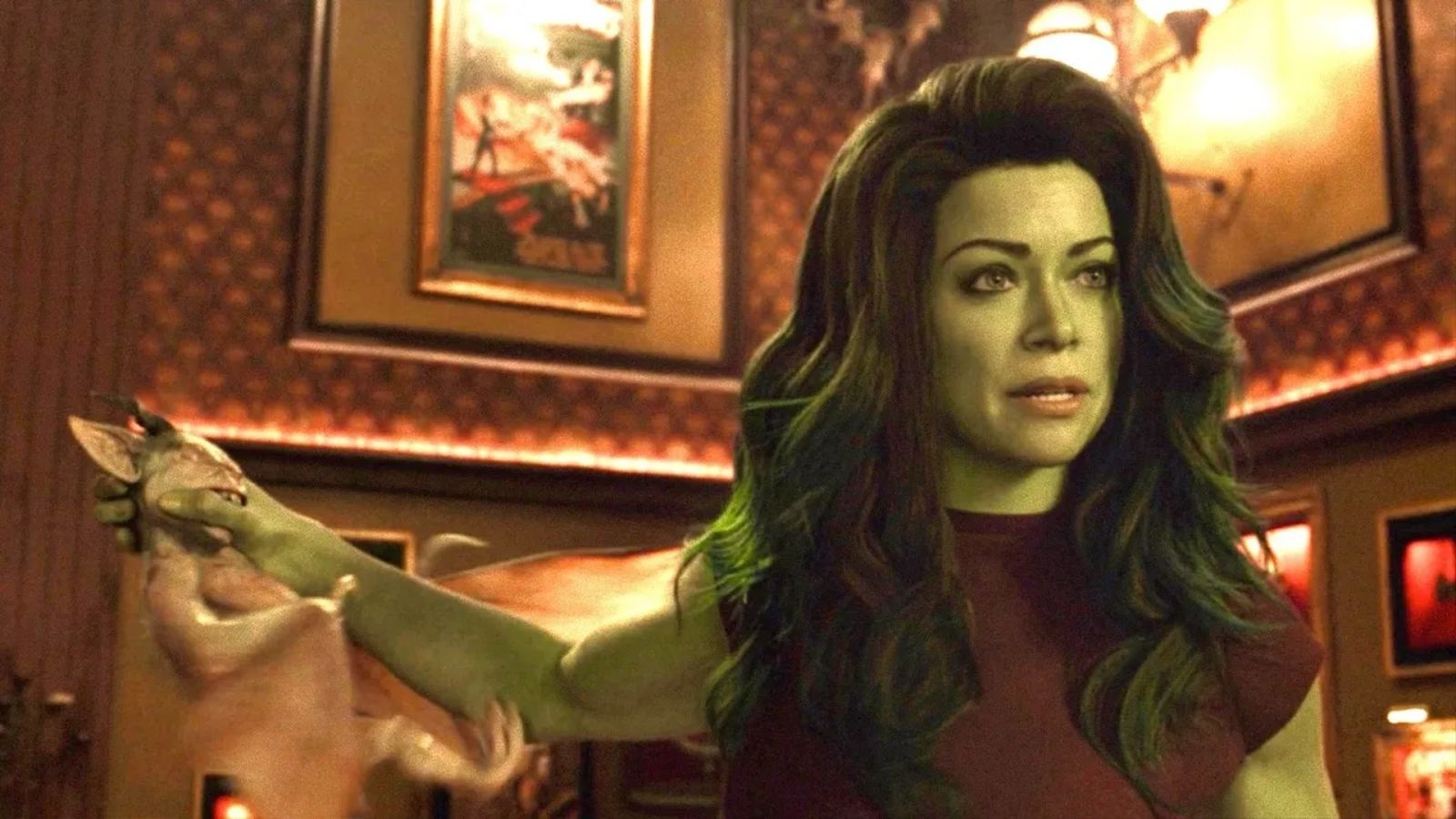 Only three episodes remain until season one of She-Hulk: Attorney at Law comes to a close. And until now, we still don’t know who the big bad could be. So far, the only main enemy that this female superhero lawyer has “faced” is Titania, and she’s more of a rival character rather than a big bad. But one fan suggests that the show has been hinting to us who She-Hulk’s biggest enemy will be, and it’s someone you wouldn’t expect.

Reddit user u/Happy_Lil_Atoms has theorized that the big bad for this Disney Plus series is no other than Red Hulk. And the person who will possess these powers is none other than her cousin Ched. Their evidence consists of the constant use of the color red that this character was seen wearing throughout the show and the end credits. OP also said that Ched was first mentioned in episode one of She-Hulk and that since they’re cousins, he may have the same genetic factors for him to have Hulk powers.

OP has elaborated more on their theory in the comments, but fans are hooked nevertheless. Some have added to this theory by pointing out that Ched “rhymes” with red, adding to that possible connection that he could be the Red Hulk of the MCU.

Some fans hope this theory is true as it could mean that Ched could join The Thunderbolts. And since that group’s story in the comics is known for its ‘redemption arcs’, fans showed excitement as the MCU could reference a popular video game in the upcoming anti-hero film.

However, some fans don’t believe that’s going to happen as they believe William Hurt can only be the Red Hulk. And even if he passed away, fans believed it wouldn’t be right to give the villain role away to someone else.

Even if we don’t have the full picture of the show’s big villain, we already saw clues of who it could be in episode six. But dang, imagine if She-Hulk ended up becoming a giant family affair.

She-Hulk: Attorney At Law is now available to stream on Disney Plus.