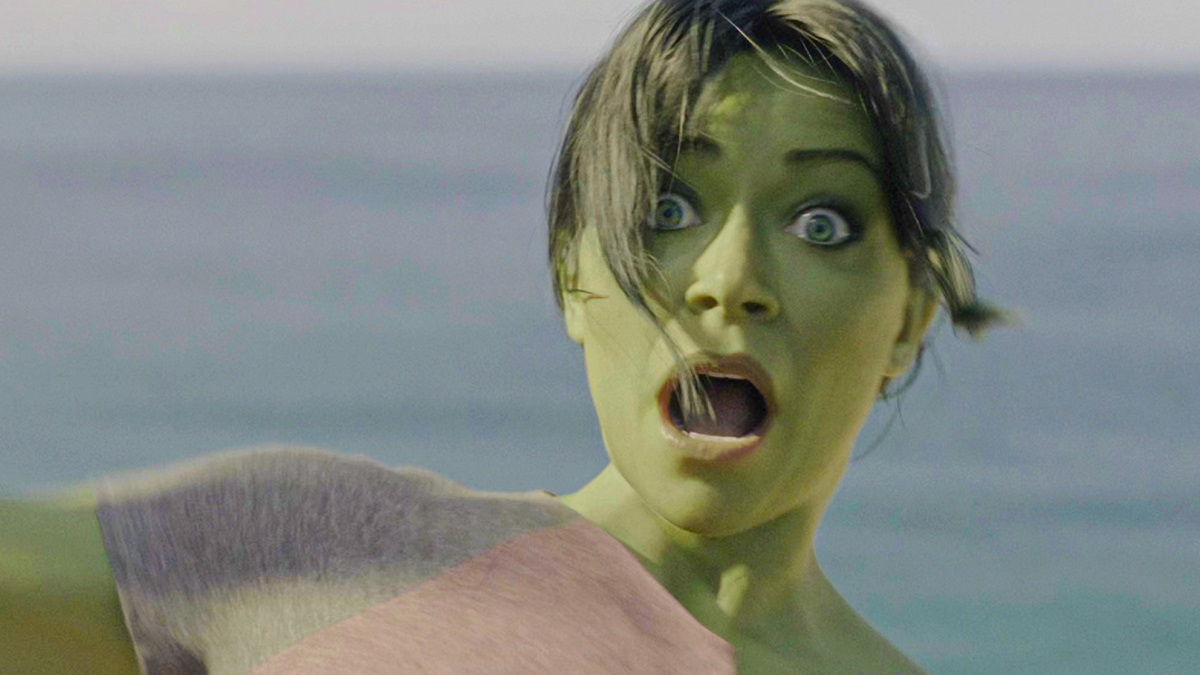 We don’t need to reiterate that She-Hulk: Attorney at Law proved plenty polarizing during its run on Disney Plus, with critics and audiences in vehement disagreement on the overall quality of the irreverent legal comedy.

Rotten Tomatoes kicked an online hornet’s nest after deeming it to be a better superhero series than both The Boys and Peacemaker, which stands in stark contrast to its reputation as the lowest-rated film or television project of the entire Marvel Studios era in terms of its user rating on the aggregation site.

As soon as the first footage emerged – long before the show had even premiered on Disney Plus – the knives were out for what was admittedly only the latest example of subpar Phase Four CGI. However, much like floating head masterpiece Thor: Love and Thunder before it, She-Hulk has received a nomination from the VFX Society for “Outstanding Character Animation,” and there are no prizes for guessing what the reaction was.

While the effects work in She-Hulk was a lot better in the finished product than it was in the marketing materials, there were more than a few moments when the various digital creations on display devolved into uncanny valley territory. The criticism of Marvel’s treatment of VFX artists in general has been placed under the microscope recently, so at least the team that worked exceedingly hard on bringing Jennifer Walters to life are being recognized for their efforts.

Then again, the She-Hulk hate train has yet to reach its final destination, so this is merely the latest stop.