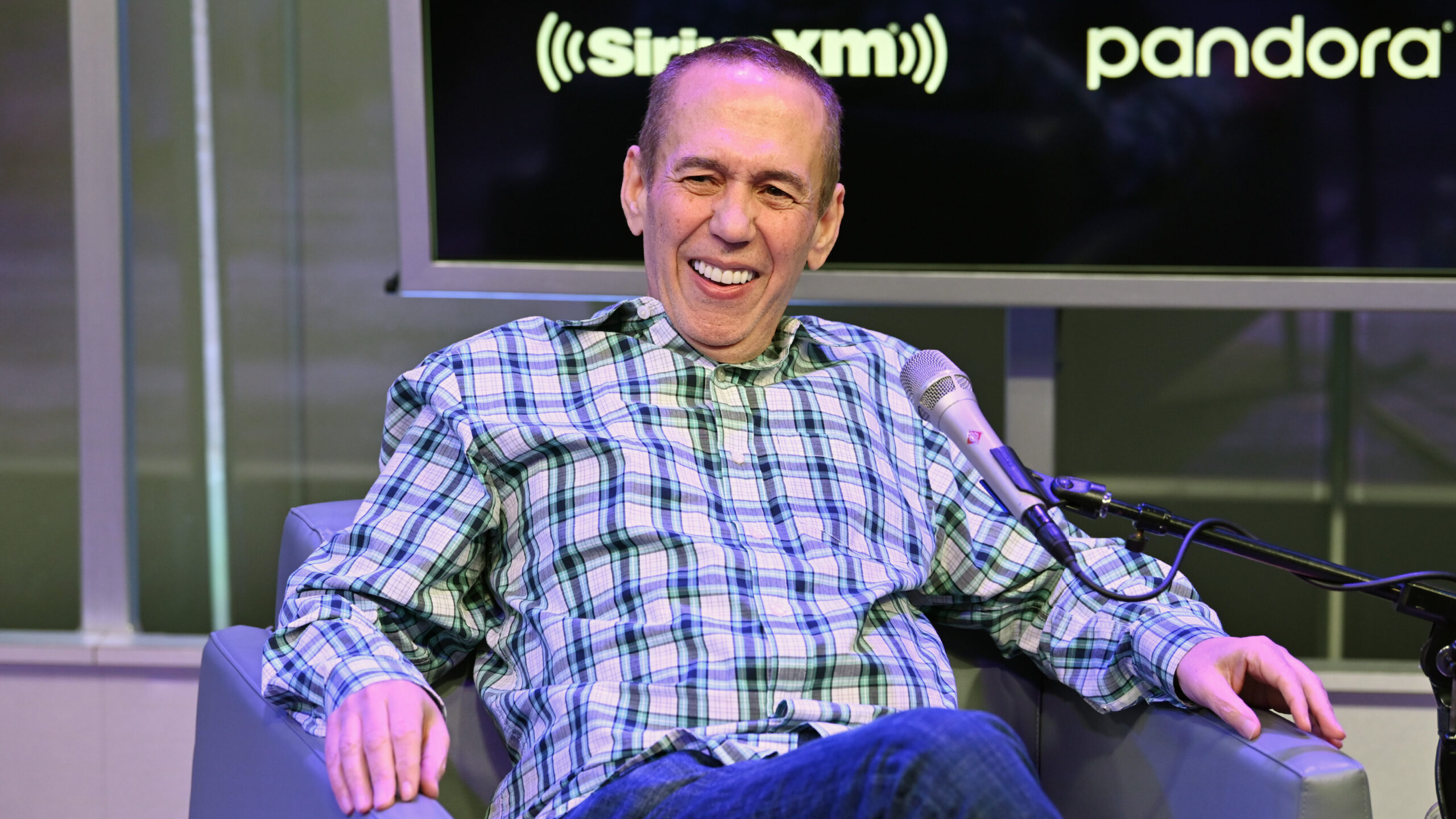 Stars, fans, his fellow stand-ups, and the many creators he worked with over his long career are paying tribute to comedian Gilbert Gottfried, who passed away after a long illness, according to his family. Zach Hadel, the creator of the Adult Swim animated series Smiling Friends, paid a particularly heartwarming tribute to the stand-up legend on his Twitter feed shortly after hearing the tragic news.

Smiling Friends follows the misadventures of the cheerful and optimistic Pim and his friend, the cynical Charlie, as they try to help out the callers to their small charity hotline, hoping to make a difference. Gottfried, who in addition to his long career as a stand-up comedian and actor was also a renowned voiceover artist, guest-starred in “Charlie Dies and Doesn’t Come Back,” the eighth episode of season one. Gottfried starred as none other than “God” in the episode, and he announced his series appearance on his Twitter in his own hallmark style.

“In an episode of Smiling Friends, I was cast as #GOD. I’m so sick of being typecast,” wrote Gottfried.

In his memorial, Hadel extols his followers to check out more of Gottfried’s work. Some of his more acclaimed VO roles include Iago in Disney’s Aladdin movies, Mr. Mxyzptlk in Superman: The Animated Series, and Kraang Supreme (and Sub-Prime) of Teenage Mutant Ninja Turtles.

One fan of both Smiling friends and Gottfried put it best when he noted, “It’s kinda fitting that Gilbert Gottfried’s final role was God in Smiling Friends. Because he is one and we lost a great god today.”