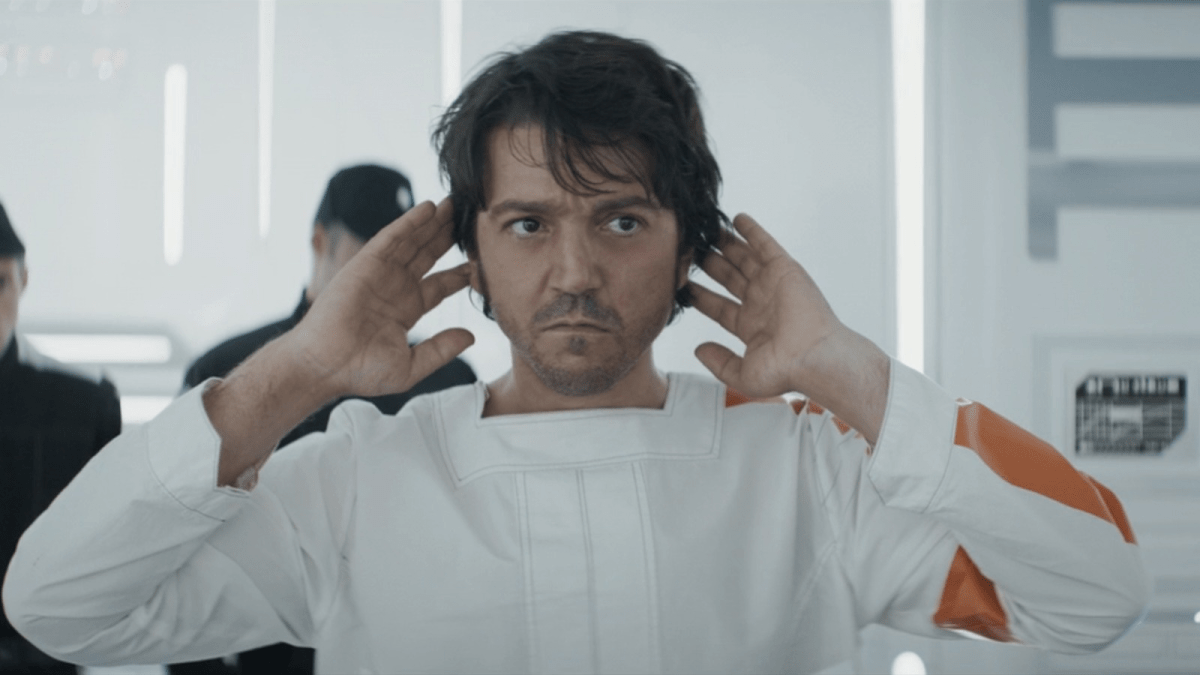 We suppose it was inevitable that the ugly side of the Andor fanbase would rear its head at some point, but as fans of Tony Gilroy’s galactic political thriller ourselves, it stings a just a little bit more that they’ve chosen to do so in the most toxic way possible.

Andor is a fantastic, character-driven thriller with some of the sharpest dialogue and drama we’ve ever seen out of the franchise. The Mandalorian, and pretty much every other piece of beloved Star Wars content out there, is a fun, high-flying, sci-fi joyride that likes to indulge in the fun of the characters and the possibilities of the genre. Comparing the two shows is like comparing apples and oranges that happen to come from the same supermarket.

Sometimes, comparing apples and oranges turns into a food fight, and with one redditor taking to r/StarWars to complain about the comparatively childlike ethos of The Mandalorian after a grittier turn from Andor, the thread went up in flames.

Luckily, the r/StarWars equivalents of Yoda were ready to counter with some straight truth.

Others began to loathe Andor‘s name, perhaps unjustly so, due to the pretentiousness of a fair shake of the show’s supporters; as if the Star Wars fanbase wasn’t volatile enough, now we need to contend with a slew of high-brow, Andor-or-nothing detractors.

The original poster seemed to roll back their opinion ever-so-slightly while also seeming to forget the outpouring of love that Andor had been receiving while the first season was still airing its episodes.

Indeed, if anyone somehow missed the overwhelming praise that Gilroy and co. received for their storytelling masterclass, taking them seriously suddenly becomes a bit of a chore.

The first episode of season three of The Mandalorian, which you’re allowed to enjoy just as much as Andor, will premiere on Disney Plus on March 1.