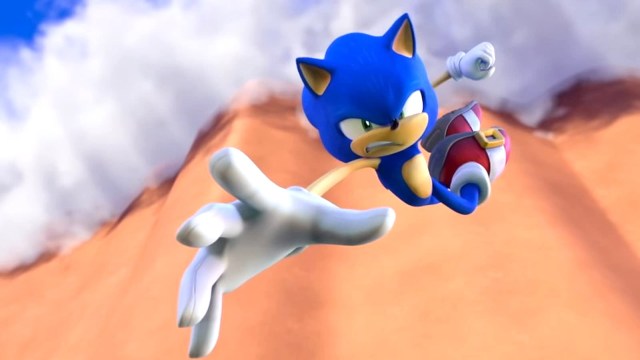 Netflix recently released character posters for the film as we are getting closer to Sonic Prime‘s release date. So let’s take a look at which characters have officially been confirmed to be in the upcoming series, and tell you when exactly it will come to Netflix.

Which characters are in Sonic Prime and when does it release?

You will not have to wait much longer for the release of Sonic Prime, which will be coming to Netflix on Dec. 15, 2022. Again Netflix recently revealed character posters so we do have a rough idea as to which characters from the Sonic the Hedgehog franchise will be making their way to Sonic Prime. Confirmed so far are:

So far these are all the characters confirmed in Sonic Prime, but it is quite likely that Sonic’s world will be a little more populated than just these characters. The plot of the series will follow Sonic the Hedgehog as Dr. Eggman splits a hole in the universe and Sonic races to return things back to normal, meeting new friends along the way. This plot could pave the way for more of Sonic’s friends to appear in the series, like the Wisps, for example.

It seems that the Prime in Sonic Prime refers to Sonic’s main universe and that this series will be using the popular ‘multiverse’ concept which many properties are currently using. Could we see another version of Sonic? Maybe he could meet Metal Sonic, Sonic the Werehog, or a permanent Super Sonic. Could we get a pixelated version of the character akin to his original appearances? Or could Ben Schwartz appear as his version of Sonic the Hedgehog from the film of the same name? The possibilities seem to be endless. Catch Sonic Prime as it speeds onto Netflix on Dec. 15, 2022.