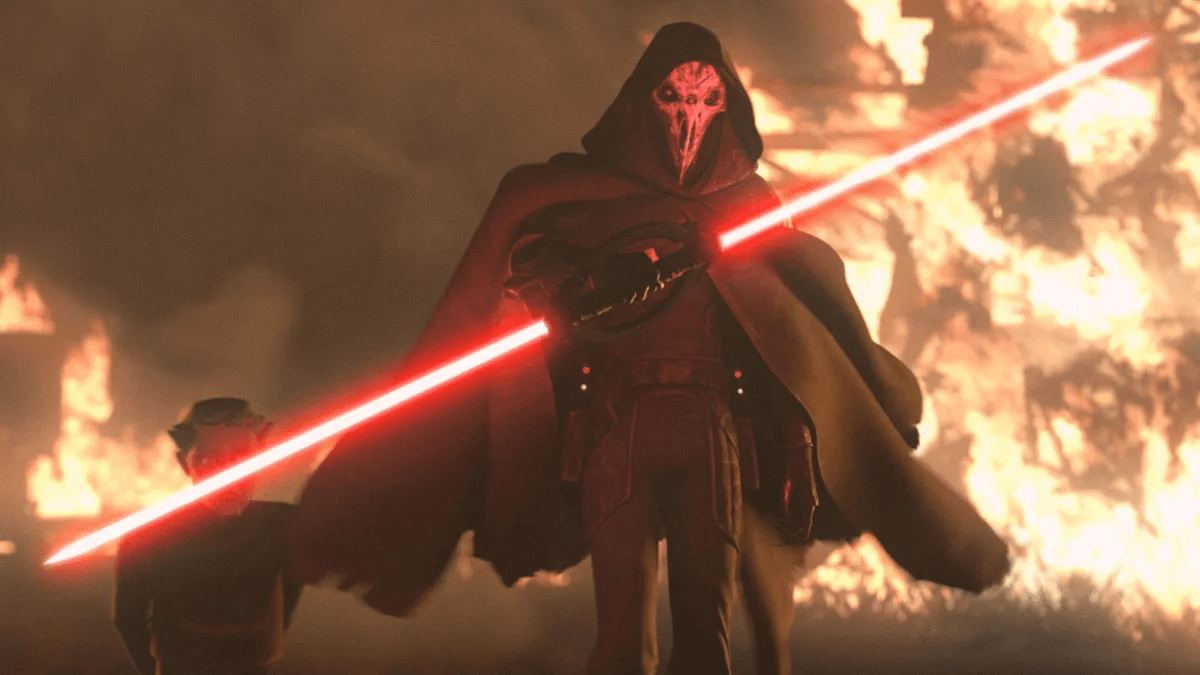 The Star Wars franchise has never been shy about using voice actors to perform multiple roles across its many animated properties. And the talent pool is deep with legends like Tom Kenny, Dee Bradley Baker, and Corey Burton all voicing multiple roles — but the community took a moment today to recognize one of its best villains and best talents: the inimitable Clancy Brown.

Brown’s gravelly voice is instantly recognizable to any fan of genre entertainment. He’s voiced Superman’s arch-enemy Lex Luthor in the DC Animated Universe, Surtur in Thor: Ragnarok, and Mr. Krabs in SpongeBob SquarePants. And that’s not counting his live-action work such as The Kurgan in Highlander and the absolutely reprehensible Captain Byron Hadley in The Shawshank Redemption. And among Brown’s impressive resume are no less than six roles in the franchise.

Reddit user Red Raptor asked which of Brown’s five animated roles (as well as his performance as Devaronian mercenary Burg in The Mandalorian) were fans’ standout favorites. Unsurprisingly the two biggest faves were Brown’s iconic villains, Savage Oppress, brother of Darth Maul, and Tales of the Jedi‘s Sixth Brother of the Inquisitorius.

But while Oppress took a clear lead and Sixth brother fell into second place the third-place contender was a little bit of a dark horse: Mandalorian Bounty Hunter Montross from Star Wars: Bounty Hunter.

None of Brown’s other roles received as much love as the top three but many fans were quick to mention his non-Star Wars work, both as a screen and voice actor. Given the love, it’s pretty reasonable to assume Brown will be a continued presence in the galaxy for quite some time to come.