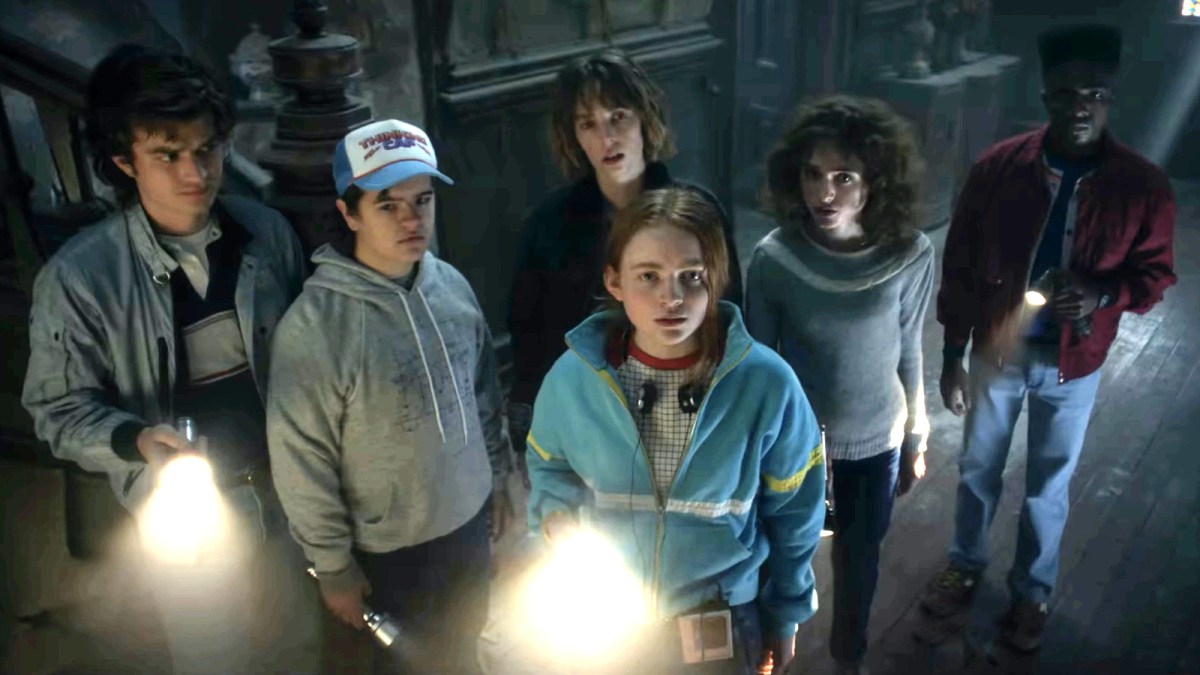 As one of the most popular TV shows in the planet, not to mention the shiniest jewel in Netflix’s crown of episodic exclusives, the wait for Stranger Things season 4 is beginning to grow increasingly excruciating for fans around the world.

Having spent literally years waiting for the announcement of a release date, the streaming service eventually gave the people exactly what they wanted, albeit with a twist. Stranger Things 4 will be rolled out in two parts, with the first volume landing on May 27, before the grand finale comes to the small screen on July 1.

As the penultimate season, bigger and better things are expected, with the Duffer brothers teasing that we’ll be diving even deeper into the lore of the Upside Down. Speaking to Deadline, the sibling duo revealed that the expansive mythology is going to become an increasingly important factor as Stranger Things heads towards the finish line.

“Back when we did Season 1, Netflix just kept going ‘Can you explain all this mythology to us?. So we wrote this giant 20-page document, which talked about everything in terms of what was going on and what exactly the Upside Down was. And then each season we’re just sort of peeling back the layers of that onion, so to speak. But this season, we really wanted to really get into it and [revealing] some of those answers. But to do that properly, we needed time, so it just became bigger and bigger.”

Based on what we’ve seen so far from the myriad of trailers and TV spots, Stranger Things is coming back with a huge bang, the only bad news is that it’s still over six weeks away.