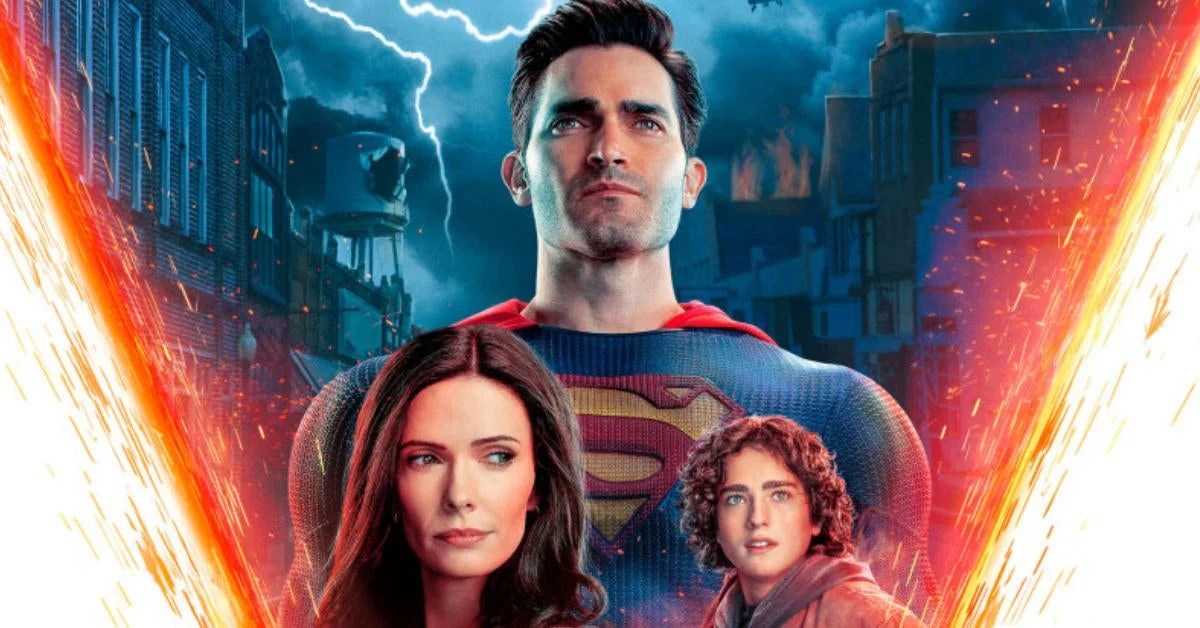 Superman & Lois stars Tyler Hoechlin and Elizabeth Tulloch hint that a major villain will be coming to the show.

A video posted on Twitter by Entertainment Tonight shows the stars speaking at the CW Upfronts and revealing more details about the show’s fate. Tulloch (Lois) speaks about how the end of season 2 was a direct pick-up from season 1 before Hoechlin (Superman) cuts her off. He plays coy, but she mentions that “a very cool villain” will be coming to the show. Let the speculation begin.

At the end of season 1 of Superman & Lois, the super-family defeated Superman’s evil brother Tal-Rho/Morgan Edge (Adam Rayner), and John Henry Irons/Steel (Wolé Parks) joined their fight. At the beginning of season 2, the show seemed to heavily imply that Doomsday, an incredibly powerful alien built to defeat Superman, was coming, but he did not.

The actual “villain” ended up being Bizarro, Superman’s reversed twin from another dark dimension, but the true villain was a manipulative cult leader named Ally Alston (Rya Kihlstedt). She came from the same Inverse World as Bizarro, and was converting people to her group in order to strengthen herself. It seemed as if Doomsday was left behind, but after Tulloch’s comments, he could be truly coming this time.

Doomsday is one of Superman’s greatest and most powerful foes. He killed Superman in 1993’s The Death of Superman and it was one of the biggest events in comic book history. He also appeared in Zack Snyder’s Batman V. Superman in which he kills Superman, which inspired Batman to create the Justice League in the follow-up movie. Suffice it to say, when Doomsday shows up, it spells doom for Superman.

Superman & Lois is one of the last remaining CW DC shows that will continue to air on the network, along with The Flash and the upcoming Gotham Knights. The second season is currently airing on the CW and season 3 is expected in 2023.