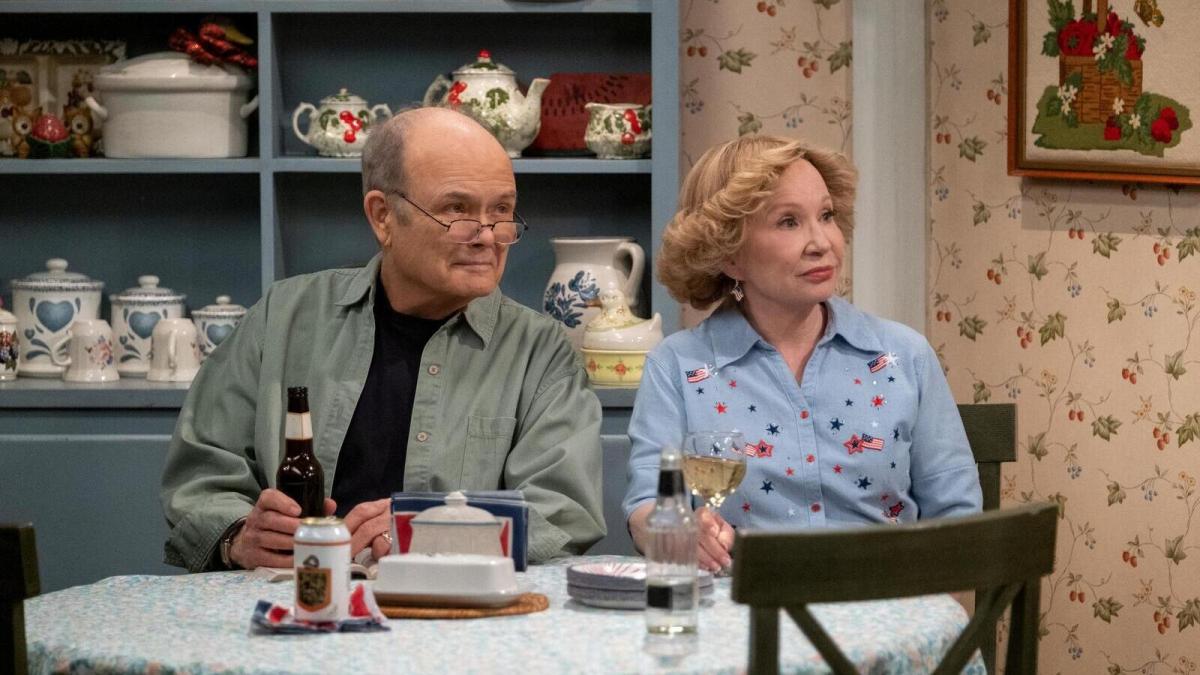 Netflix released its weekly worldwide chart and the show’s debut clocked in an number five with 41.08 million hours watched this week. Which, while not terrible, isn’t great either.

That ’90s Show centers around Leia Forman, the daughter of Eric Forman (Topher Grace) and Donna Pinciotti (Laura Prepon). She visits her grandparents in Wisconsin and hangs out in the same basement with a new group of friends.

Other returning faces include Jackie Burkhart (Mila Kunis), Bob Pinciotti (Don Stark), and Fez (Wilmer Valderrama), with the latter having a recurring roles in the series along with Prepon.

Hyde (Danny Masterson) will not be appearing in the show anytime soon considering he’s been accused of forcibly raping two women with a case that’s working its way through the court system. How did the show handle this? They simply don’t mention him.

There was hope that the show would be the kind of iconic hit that the first one was, but there’s also still time for it to grow. Reviews for the show aren’t bad but aren’t great, so a five out of ten seems about right.