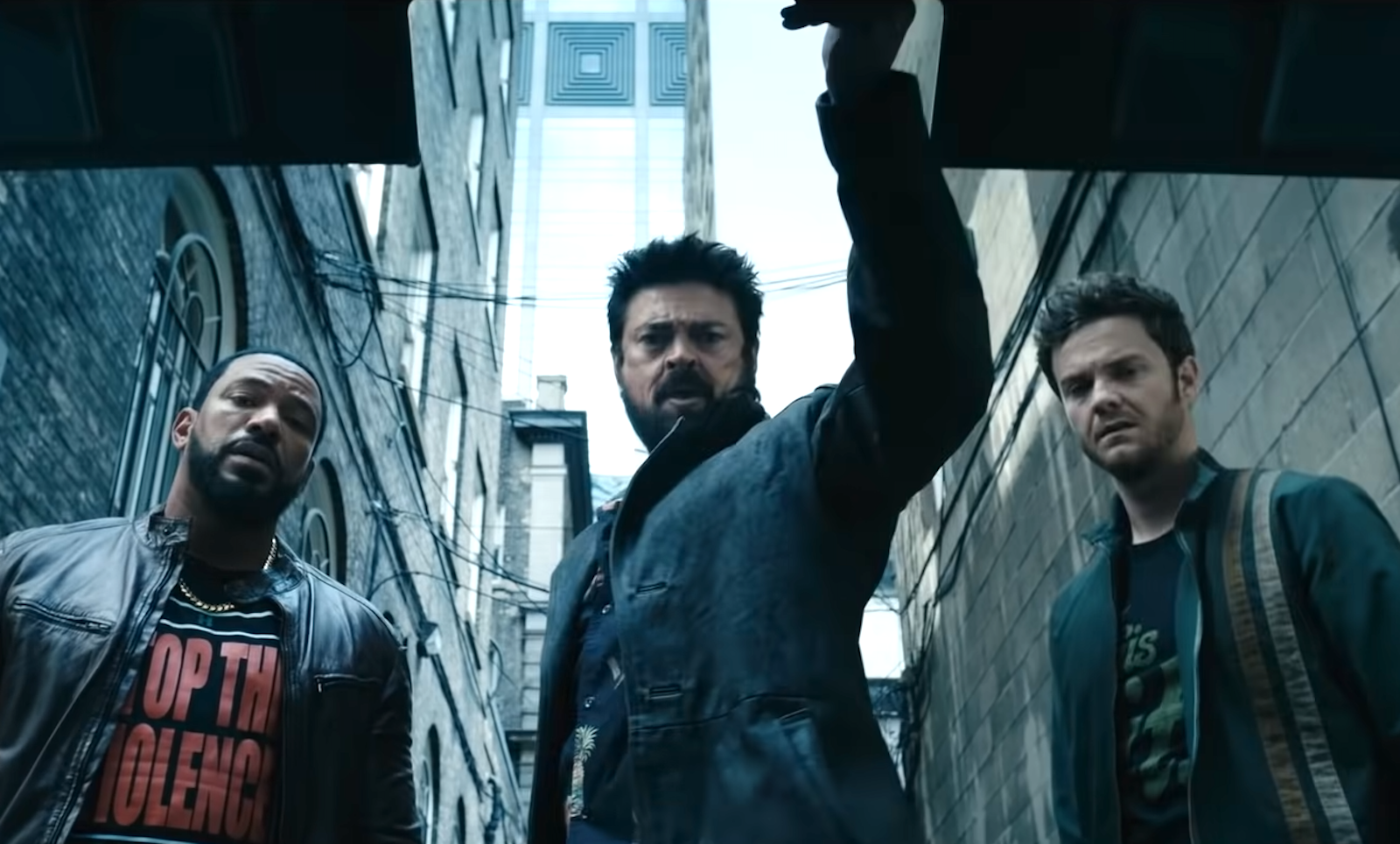 The fact that Amazon Prime Video’s superhero drama darling The Boys has found so much success while also engaging in unprecedented depravity is a testament to just how well the show handles itself; for all the stomach-churning gore and shameless promiscuity, there’s just as much intelligent social commentary and deeply engaging characterization to fixate on.

The show is based on the Garth Ennis comic books of the same name, and season three of the show is right on our doorsteps. Season two left us with Hughie taking a job with congresswoman Victoria Neuman, unaware that she’s secretly an assassin, shortly after he and the rest of the Boys manage to get Homelander blackmailed and Stormfront neutralized. Season three is set to turn up the intensity to heights we haven’t yet seen, with Karl Urban (Butcher) noting that the crew ran out of fake blood by episode three.

But, to the disappointment of quite a few, it’s been revealed that the famed comic book-canon sex scene between Homelander (Antony Starr) and Soldier Boy (Jensen Ackles) was scrapped from the “Herogasm” episode. Showrunner Eric Kripke cited thematical conflicts with their portrayal as Solider Boy as the reason for the scene’s axe in an interview with Entertainment Weekly.

I love that scene and it’s hilarious, but for a dozen reasons, all of which will be revealed when you see the season, it ultimately just didn’t track. We talked about it. It conflicted with a lot of the other things we were trying to build with Soldier Boy. So, unfortunately, that one had to go.

Jensen Ackles portrays Soldier Boy in the show, and his character has been described as unrecognizable when compared to the comic book counterpart. We know his character will largely explore the themes of toxic masculinity and political divide, so perhaps it’s not terribly difficult to imagine why the sex scene with Homelander wasn’t quite right for Ackles’ iteration of the character.

The first three episodes of season three of The Boys will release on Amazon Prime Video on June 3.