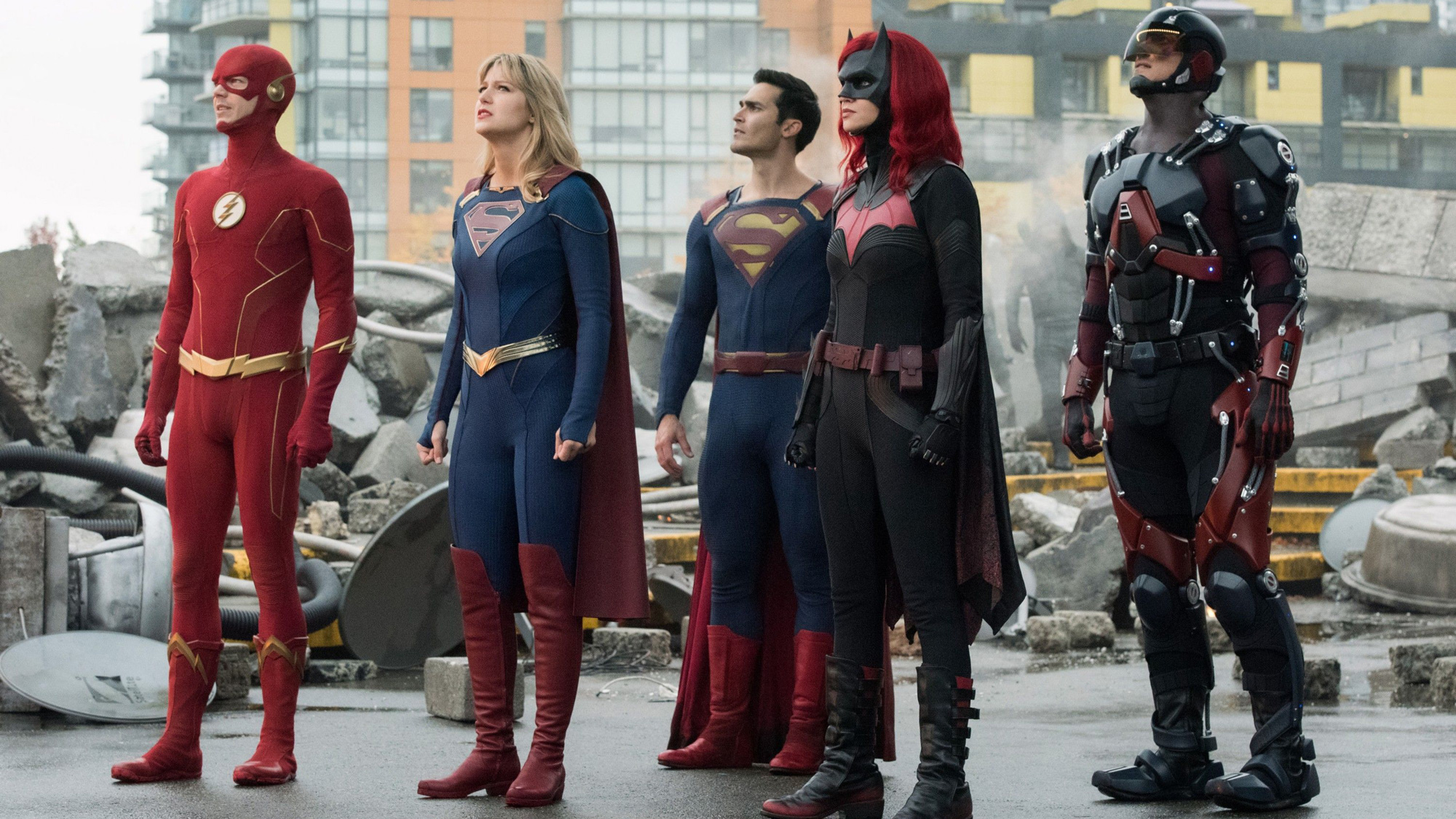 The CW’s Arrowverse has been getting bigger and bigger on the small screen since Arrow launched a full decade ago, but now it’s going back to its roots. DC Comics has announced that the popular shared TV universe is getting its first-ever comic book crossover event this year titled Earth-Prime, as per the designation given to the Arrowverse’s main Earth.

As approved by Arrowverse producers and penned by staff writers, the six-part Earth-Prime miniseries kicks off this April and will play out over three months. While the first five double-sized issues will highlight each of the five shows currently on the airwaves, the sixth will then form a crossover between the heroes featured in the previous issues.

Earth-Prime #1 stars characters from Batwoman and will see Ryan Wilder’s Scarlet Knight battling Clayface in his Arrowverse canon debut after he binds himself to a local high school student. This issue is written by Natalie Abrams and Kelly Larson, along with Luke Fox/Batwing actor Camrus Johnson. Clayton Henry is on art duties.

Check out the covers for both Earth-Prime #1 and #2, which come from artist Kim Jacinto, via the gallery below:

As you can see, issue two will star the Kent family from Superman & Lois. This one will go back in time and depict Clark and Lois attempting to celebrate their first wedding anniversary while dealing with their busy careers as superhero and reporter. What’s more, the true origins of the evil Superman from John Henry Irons’ Earth will be revealed. It comes from writers Adam Mallinger, Jai Jamison, and Andrew Wong, artist Tom Grummett, and inker Norm Rapmund.

Issues three through five, meanwhile, are based on Legends of Tomorrow, Stargirl, and The Flash. Each issue will also include bonus material from Arrowverse cast members along with “teasers” that offer clues as to the nature of the sixth issue’s big crossover. Earth-Prime #1 releases April 5.