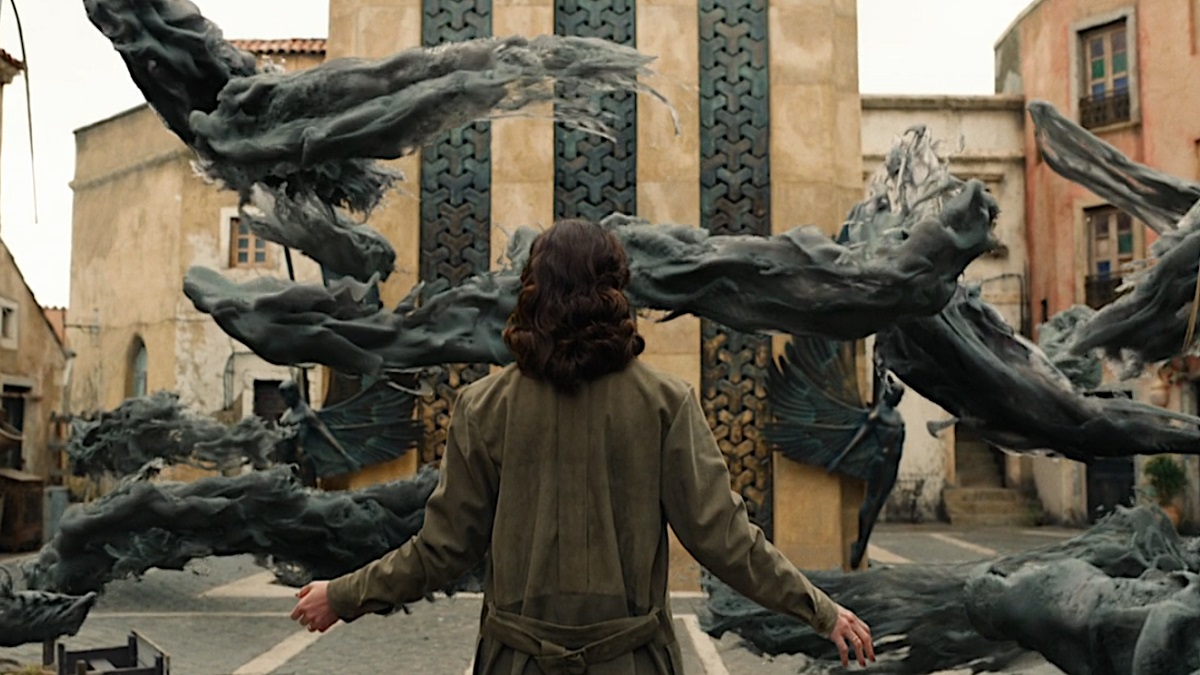 It’s one thing to kill a franchise at the first hurdle, but it’s something else entirely to run an entire studio into the ground, with 2007’s disastrous The Golden Compass hammering the final nail into the coffin of New Line Cinema as a standalone entity, before the outfit was absorbed into Warner Bros. less than a year after the blockbuster’s release. Praise be to the age of reboots, then, because His Dark Materials was a substantially better and much more well-received adaptation of the source material.

Hoping to capitalize on the post-Harry Potter and The Lord of the Rings fantasy boom, the original plan for The Golden Compass before it all went horrendously wrong was to set the stage for The Subtle Knife and The Amber Spyglass, with the episodic do-over lifting the exact same plan to tackle one of the books for each of its three seasons.

Better in virtually every single way, some stunning production design and impressive visual effects presented plenty of eye-popping polish, while His Dark Materials wasn’t afraid to lean into the subtext prevalent in Philip Pullman’s novels that had studio bigwigs getting nervous about potential audience alienation over a decade previously.

Originally airing on the BBC and HBO, the star-studded fantastical deep dive into embracing your destiny has since migrated over to Hulu, and gone on to become the number one most-watched TV show on the Disney-backed platform – as well as HBO Max. Per FlixPatrol, subscribers can’t get enough of His Dark Materials, which is conquering the on-demand circuit on multiple fronts mere weeks after the final episode aired.