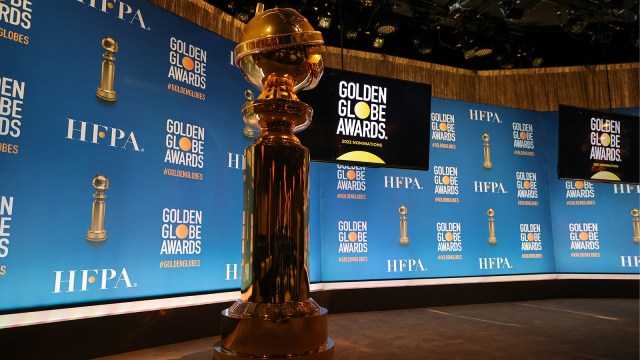 After a year on the sidelines from a television broadcast deal, the Golden Globes will be making a return thanks to a new broadcast partner for 2023.

NBC has swooped in for the rights to next year’s awards ceremony, following the organizers Hollywood Foreign Press Association receiving heat for a multitude of controversies in 2021 that led NBC to not air the 2022 ceremony. These controversies included a lack of Black members of the HFPA, alleged unethical conduct, and alleged financial shenanigans.

But things have cooled off for the HPFA, as The Hollywood Reporter has revealed that a return under NBC is happening with the broadcaster already looking to pen in a date for ceremony. Traditionally held on a Sunday night in January, 2023’s is aiming for a Tuesday Jan. 10 ceremony, with it looking to avoid clashes with Critics Choice Awards and the NFL season.

NBC returning to the HPFA is a result of reforms in how the association is run, as gifts for judges were banned, more Black members joined, and it wielded the remorseless scythe on a few members. 2022’s ceremony saw nearly no notable attendees as the outrage swirled in Hollywood, but with a broadcast back there’ll surely be returns of big names.

The awards season triggers debate every year on the merit of industry awards, as well as diversity (or lack thereof) in nominees and winners. It’s interesting to note that its competitors like the Academy Awards gave minority voices a bigger say and more wins in 2022, and the Golden Globes also made waves with Michaela Jaé Rodriguez becoming the first trans actress to win an award.