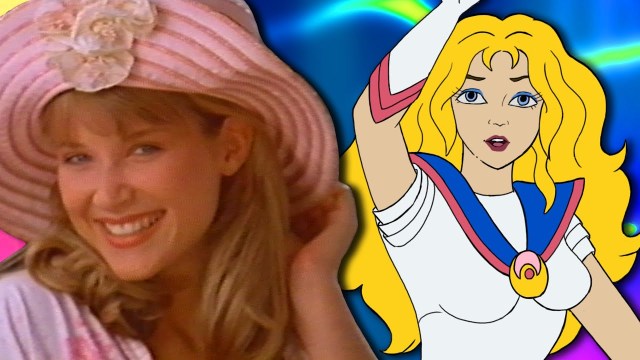 The long-lost pilot episode for an Americanized version of the beloved anime Sailor Moon has finally been found, more than 30 years after its creation.

What makes this a particularly impressive feat of lost media that has now been found is the fact that YouTuber Ray Mona’s uncovered episode is something that never actually aired on TV, IGN reported.

The episode can be seen as part of Ray Mona’s docuseries “Tales of the Lost,” a show that serves as an exploration of all things lost media. The episode, which mixes together live-action and animated segments, can be seen below at the 1:43:38 mark in Ray Mona’s episode “Finding Saban Moon: The Western World of Sailor Moon (Part 2)”

The Western version of Sailor Moon has gone on to legendary status and even carries the nickname “Saban Moon,” among fans.

The 1993 episode was retrieved from The Library of Congress, of all places, with Ray Mona even receiving the blessing of Bandai America President Frank Ward. The YouTuber was assisted in her quest by Kotaku reporter Cecilia D’Anastasio.

Somewhat similar to Saban’s other hit show imported straight from Japan, Power Rangers, the episode features the Sailor Scouts alternating between battling even cosmic forces — in animated form — and dealing with typical teen conundrums back on Earth, in live-action. This is all helpfully explained in the earworm of the opening theme song for the show, “Sometimes she’s a fun-loving 16-year-old girl. Other times she’s a superhero for the world.”

Sailor Moon, along with Dragon Ball Z, ultimately became two shows that introduced many Americans to anime for the first time by importing the original animated series with an English-language dub on various networks, including Fox, WB, UPN, and Cartoon Network in the mid-1990s and early 2000s.