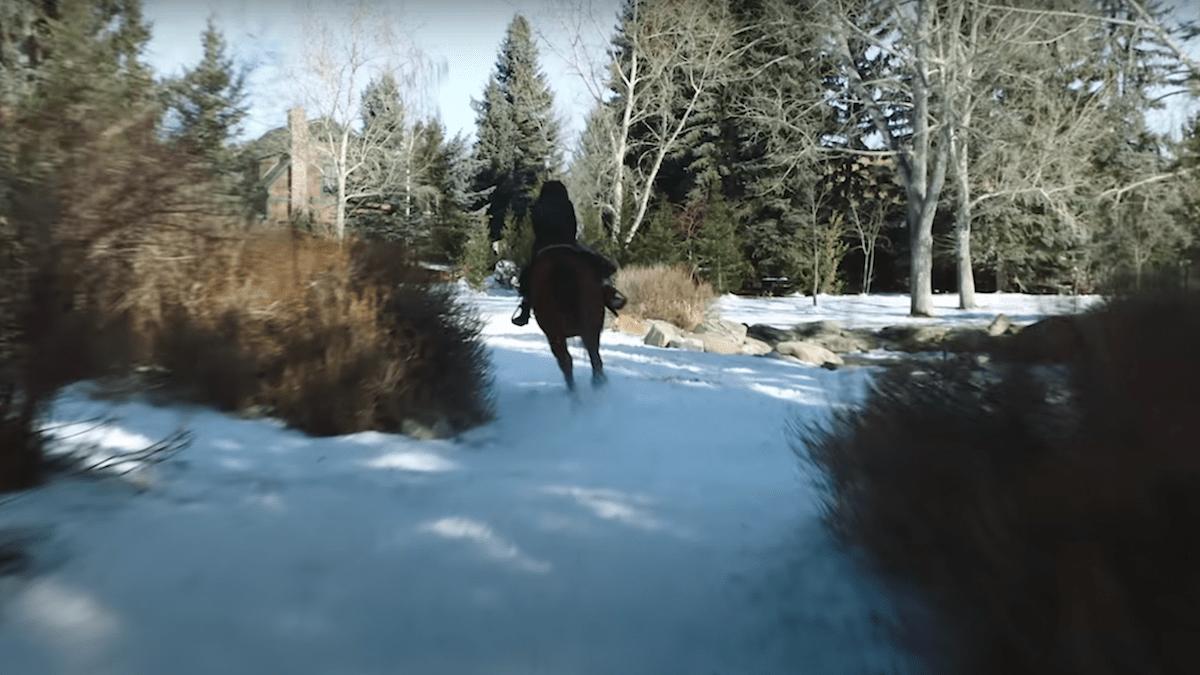 From Game of Thrones to Breaking Bad, the television landscape is a hardy village of unforgettable series which provide an ever-lasting impression on telephiles as far as the eye can see. In that same vein, these successful shows all present an opening sequence that remains officially burned in the brains of the most devoted tube fanatics — especially when it comes to elements of horror. This is precisely the case for HBO’s fresh-faced drama series The Last of Us, which has successfully captured the attention of the masses.

The reaction to the drama series’ pilot episode has become so overwhelming, in fact, that the show’s opening scene has even made an impressionable impact on the horror fandom — with one user specifically posting the scene in a Reddit thread and discussing the opener’s divine inspiration on society and the “unsettling” reality of the times we’re currently living in.

It took less than an hour for fellow users to flock to the comment section, with a large handful of horror fanatics celebrating the opener’s bone-chilling atmosphere and how incredibly fast the sequence set up the events within the show. Commenters noted, unsurprisingly, that the moment shares specific similarities with the contemporary dread surrounding the COVID-19 pandemic, callbacks to other projects, its strong “horror” vibe, and the serious threat of global warming.

Interestingly enough, the critically acclaimed series doesn’t necessarily fit into the category of horror, and instead touches on elements of sci-fi. But judging by the pure fear that the opener instilled in plenty of folks, perhaps the show is reaching horror heights that it never quite imagined.

The Last of Us is currently available to stream on HBO Max, with episodes airing weekly.