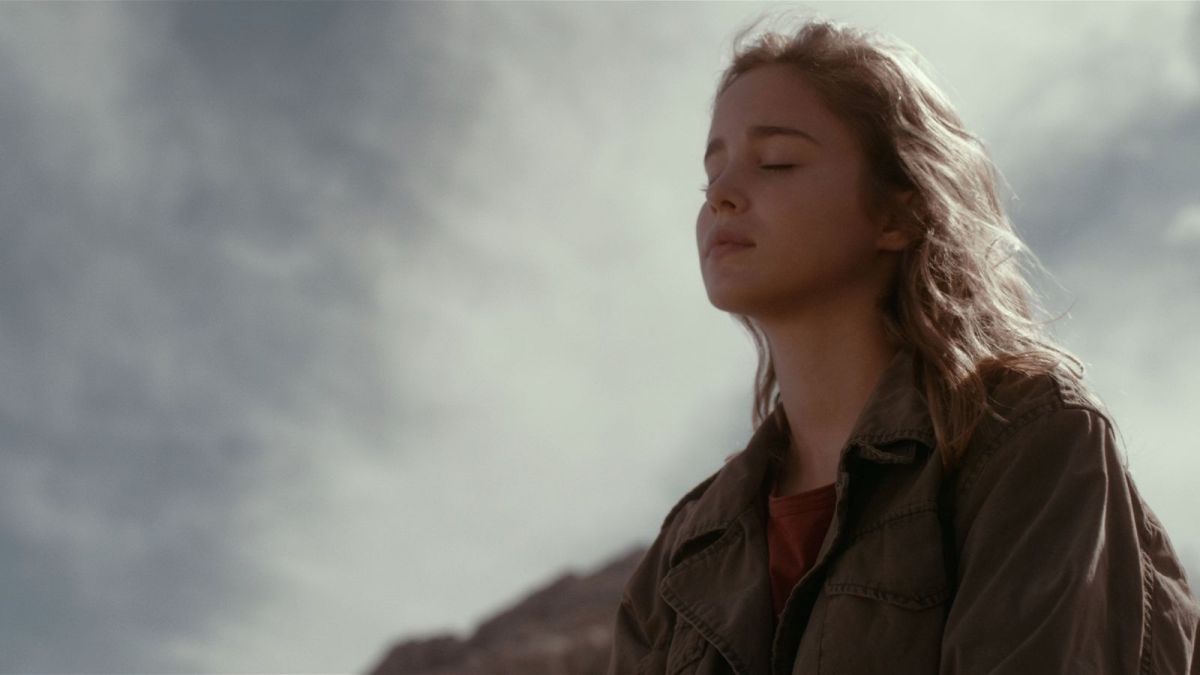 Netflix has swung its axe once more as Warrior Nun has become the next Netflix series to feel its cold blade. The series just saw its second season land on the streaming platform just over a month ago on Nov 10. Now, the star of the show has shared her own message about the show’s premature end.

Similar to other series that were also cut by the streaming giant, Warrior Nun only lasted three weeks in the Top 10, unable to get above fifth place despite the show having a diehard fandom. These viewing figures were similar to what they saw after the first season, and the show was renewed for a second season based on how ardent some of the fans were, but it isn’t enough for Netflix to invest in the series beyond that.

Fans are heartbroken over the decision, with many opting to cancel their Netflix subscriptions and urging others to do the same. But it’s the star of the show, 25-year-old Alba Baptista, that likely feels the most downhearted about the show’s cancellation, especially as this was considered her breakout role in the States and her first English-language role. Reaching out to fans, she tweeted:

Baptista played the lead character of Ava who awakens in a morgue to find herself with a second chance at life only she has a celestial halo stuck in her back and now has to take on the demons in the world, fighting alongside an ancient order, while entities from both Heaven and Hell seek her out. Baptista’s co-stars included Kristina Tonteri-Young, Lorena Andrea, Toya Turner, Tristán Ulloa, Thekla Reuten as well as Sylvia De Fanti and William Miller.

The show had strong reviews for both season one and two, but competing with shows like Dahmer and Wednesday were always going to make things difficult, especially considering there was very little marketing done for Warrior Nun. Fans believe the streaming giant did the show dirty and, had there been more of a promotional strategy, it could have easily competed with the high-performing shows on the platform.

Baptista does have more work on the horizon, so this shouldn’t be the end of the road for the talented actress. Her next outing, Borderline, is currently in post-production. The actress is also reported to be dating Hollywood heavyweight Chris Evans, in a relationship that had been kept secret from the general public for over a year.