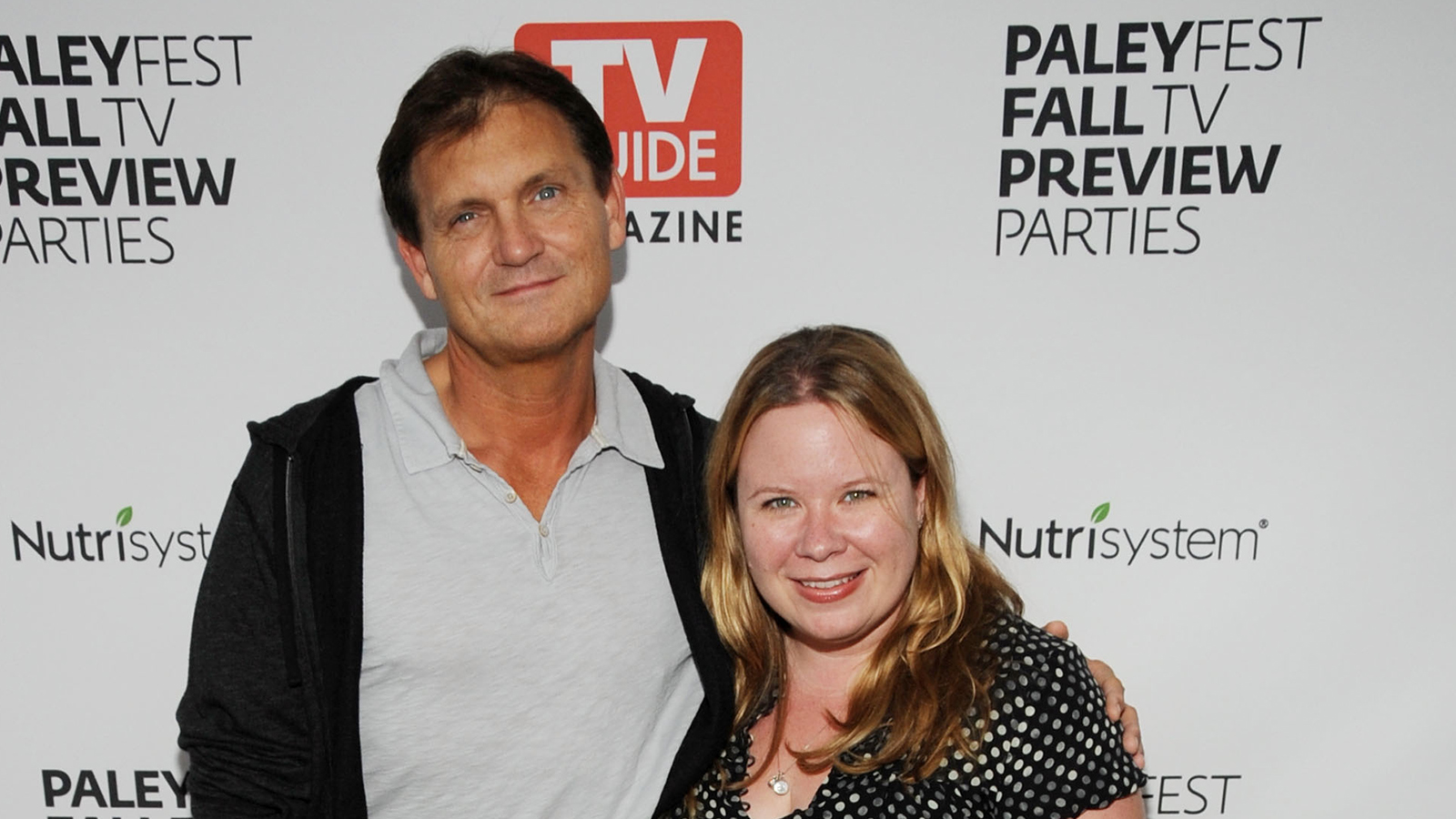 If you know Ryan Parrott’s Dead Day, then it’s time to get psyched, for there’s now a TV adaptation of the comic book is in the works. Producers Julie Plec and Kevin Williamson, best known for their work on the CW series The Vampire Diaries, will be overseeing the new series in showrunning and writing roles.

The comic series was published in 2020 by Aftershock Comics, and the series will stream via Peacock, according to Deadline’s story on the announcement.

“Julie Plec and Kevin Williamson are each a powerhouse unto themselves, so we couldn’t have been more excited when they told us they wanted to team up again,” said Vivian Cannon, EVP, Drama Development, Universal Television, in the article. “Dead Day will be everything Julie and Kevin’s audiences love about their work—emotional, unexpected, and totally bingeable.”

“Dead Day combines an exciting, high-concept premise with relatable characters and real emotion,” said Lisa Katz, president of scripted content for NBC. “We jumped at the opportunity to work with Julie Plec and Kevin Williamson, who not only have tremendous individual track records with their high-quality storytelling, but have created magic together before.”

Dead Day is about the annual holiday where the dead come back to complete unfinished business — though, according to the comic book, many of the dead use this day to goof off and harass the living rather than get to work with their business.

Since the same producers that worked on The Vampire Diaries are working on Dead Day, we may see familiar faces like Nina Dobrev, Ian Somerhalder or Kat Graham tapped for roles in the upcoming series.

While there’s no set release date for this yet, we can expect more announcements regarding the series soon.