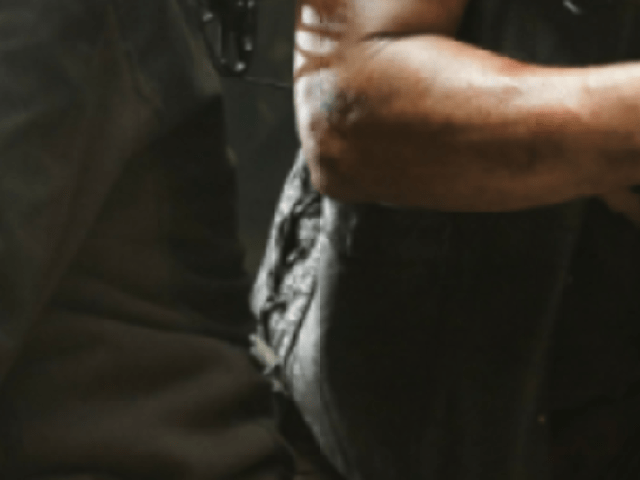 The Walking Dead has been one of television’s longest-running dramas in the 21st century so far, and it is finally coming to an end on Monday. While the long-running zombie drama is wrapping up, some fresh real-world drama surrounding the franchise has popped up to take its place.

A number of the show’s producers, including source material author Robert Kirkman, are taking AMC to court once more in an attempt to claim some of the profits the show and its various spin-offs have made over the years.

The $200 million lawsuit comes after a precedent was seemingly set when the network settled for the aforementioned figure with the show’s creator, Frank Darabont. The plaintiffs in the suit, including Kirkman, Gale Anne Hurd, David Alpert, Charles Eglee and Glenn Mazzara, feel they should be entitled to similar compensation.

The attorney representing the producers cited AMC’s “two faced treatment” of the plaintiff’s rights to participate in the historic success of The Walking Dead as the reasoning behind the suit, per Deadline.

The producers last took AMC to court back in 2017, at which point the judge ruled in favor of the television network after determining that it wasn’t in breach of its contract with the plaintiffs. Having seemingly found a new leg to stand on, the trial will take place in Feb. 2023.

While the showrunners will continue to squabble with the network about profits for some time, fans can still look forward to seeing a 90 minute conclusion to the flagship series in The Walking Dead franchise on AMC and AMC+ on Monday. Actors on the show say it’s going to be a doozy.