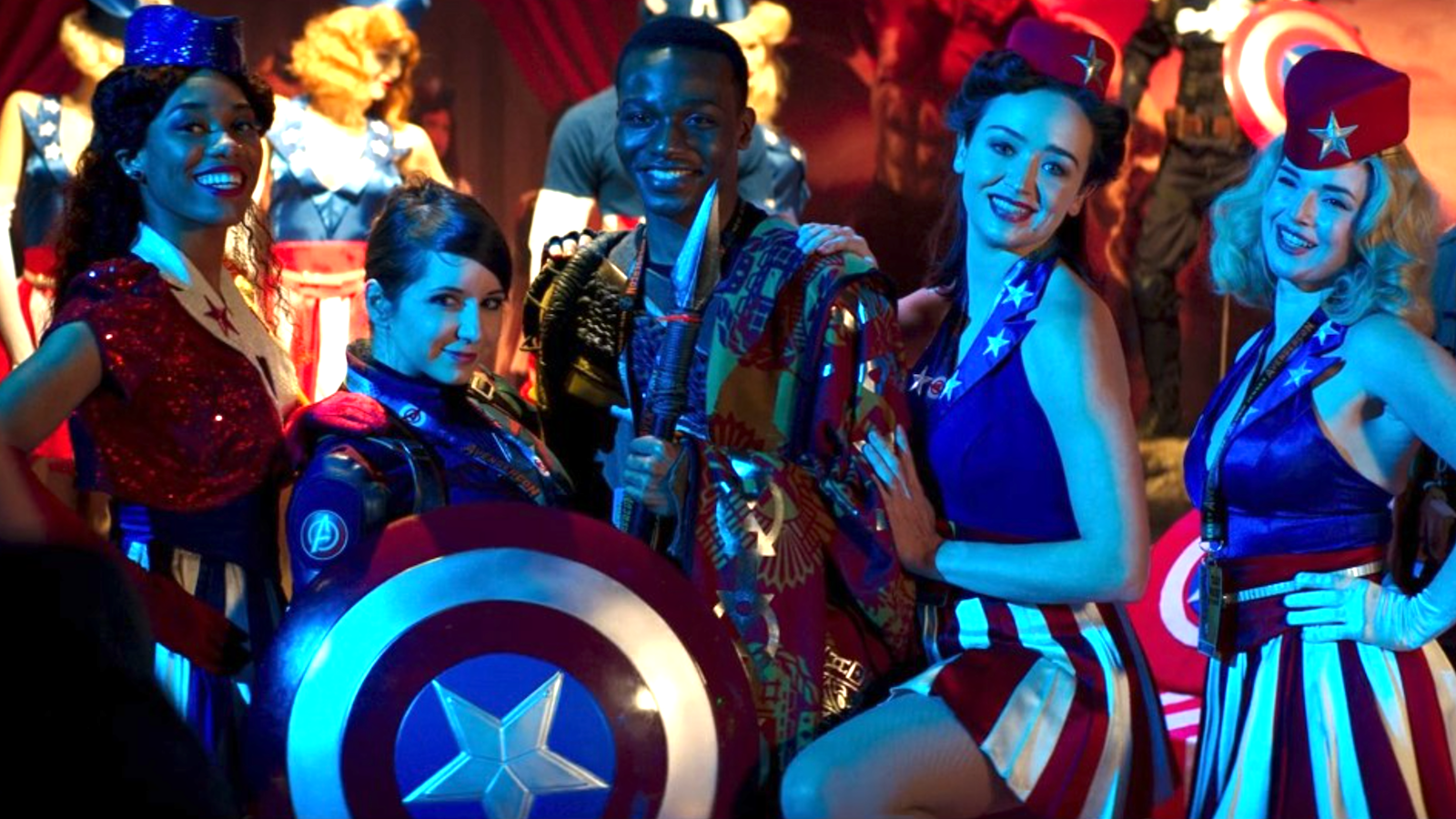 Yes, you heard that right — a real and official website for AvengerCon is here, after fans clamored for the fictional Ms. Marvel event to become reality.

The website was launched on June 18, 2022, days after episode two of Ms. Marvel arrived on Disney Plus. The website launch was announced by the “official” event Twitter page but didn’t receive that much fanfare from potential attendees.

Despite its poor digital launch, the event account was promoted by Marvel Studios, which had fans flock to the account to check if this was real. Is AvengerCon going to be a thing?

The AvengerCon website looks like any other convention website. It has a list of events such as photo ops on the Asgardian Throne, a giant Hulk and Ant-Man display, “Trash Panda Alley”, and the iconic Captain Marvel costume content. The website also has a featured gallery filled with photos of the attendees and exhibits the convention had.

But don’t get your hopes up for AvengerCon 2023 (or 2025 if we’re talking MCU timelines). The website’s information banner announced that this year’s event will not issue refunds and future events are canceled until further notice. Oopsies!

“SORRY, NO REFUNDS. Due to the recent events during the inaugural captain Marvel Cosplay contest, AvengerCon has been cancelled until further notice.”

While fans were in shock as they thought that this fictional event is about to become real, that is sadly not the case (yet). The website was made by Disney and Marvel Studios and is just a fun and interactive website for fans to visit. That being said, dreaming is believing!