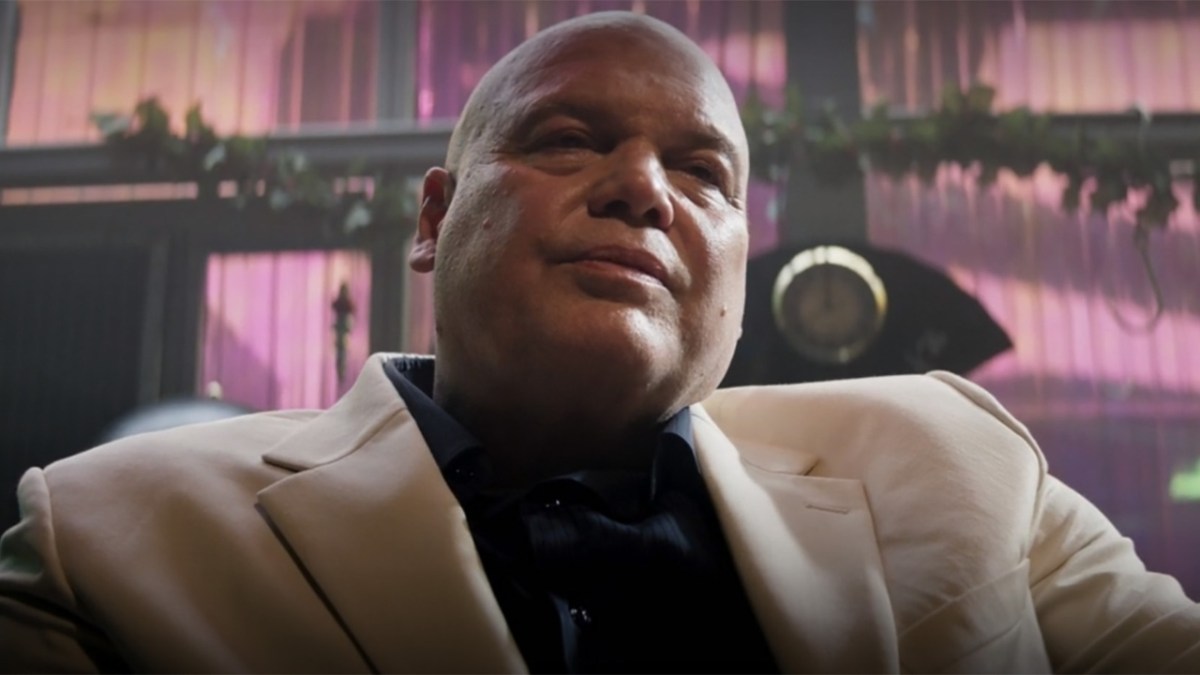 Arguably the biggest event of the MCU came at the hands of Thanos in Avengers: Infinity War. After the Avengers failed to defeat Thanos in the final showdown, the Mad Titan used the Infinity Gauntlet (infused with the full set of Infinity Stones) to eradicate half of the universe’s population in an event known as ‘The Blip’ in the MCU.

An insightful Reddit user (u/GingeAndProud) has found a connection between Thanos’ diabolical plan and the corresponding events in Disney Plus’ Hawkeye and Season 3 of Netflix’s Daredevil. Read the full post for yourself below:

As explained above, the finale of Daredevil sees a triumphant Matt Murdock victorious over the notorious crime lord, Wilson Fisk. After Fisk is incarcerated, Vanessa (his lover) proves herself ruthless enough to put together a Kingpin-worthy empire in his absence. However, this ending contradicts the Hawkeye finale, which reveals that Wilson Fisk was the criminal mastermind all along.

For these two separate timelines to co-exist, any enemies of Kingpin, including Daredevil and his allies, must have been “snapped” by Thanos during the “blip”. Subsequently, any law enforcers or heroes that could testify against Fisk were removed from the equation.

When Fisk returned for Hawkeye, he was given the five years between Avengers: Infinity War (when half the population vanished) and the end of Avengers: Endgame (when they were brought back), to rebuild his criminal empire from the ground up.

Somewhere along the line, Fisk recruited Yelena Belova (Florence Pugh) via Eleanor Bishop to act as his personal Black Widow assassin; Fisk used Belova’s grief from the loss of her half-sister (Natasha Romanova) to fuel the fire of hatred for Clint Barton and his associates.

Since the theory does sound fairly concrete, commenters were quick to agree. One Reddit user (u/Classical_Fan) said,

Logically, this theory checks out; there is certainly plenty of evidence to back up the claim.

Check out all three seasons of Marvel’s Daredevil on Netflix and stream all eight episodes of Hawkeye now on Disney Plus.