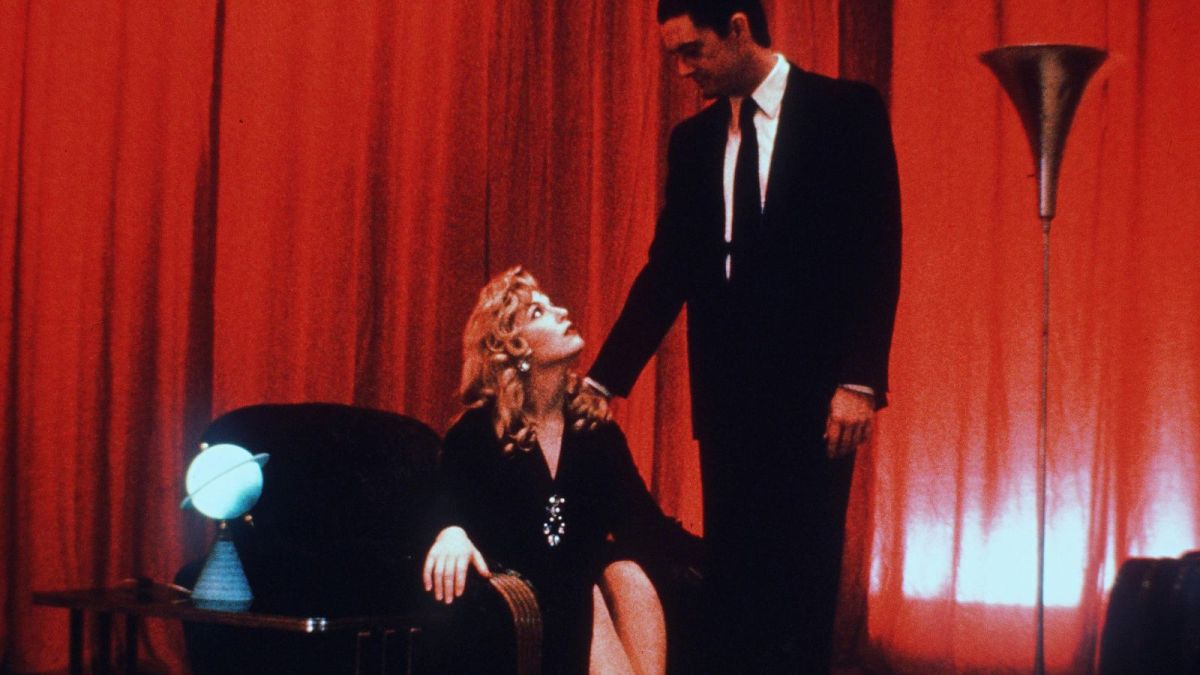 The death of Angelo Badalamenti has sent shockwaves through film buffs, with David Lynch’s long-time collaborator producing several astonishing pieces of music — perhaps none better than his work on Twin Peaks.

Master of his craft, Badalamenti’s soundtrack work on arguably Lynch’s greatest work has remained one of the most important discographies in television history. Badalamenti’s passing has resulted in an outpouring of emotions and reminiscing from fans of Twin Peaks and the composer’s other works.

The community have taken it is as another chance to appreciate his music, as well what Badalamenti meant to Twin Peaks as a series. His music perfectly complimented the music of Lynch and was a pillar of Twin Peaks‘ aesthetic. Without the score, suddenly the series just doesn’t have the same magic.

Badalamenti’s death also has fans wondering if it’ll be enough to end any hopes of a return to Twin Peaks, Washington. Continuing on without his involvement would make it not feel like the real deal anymore. Beyond just Twin Peaks though, his collaborations included masterful soundtracks for Lost Highway, Mulholland Drive, Blue Velvet, and The Straight Story.

Starkly concerning before the announcement of Badalamenti’s passing was David Lynch’s “today, no music” during his daily weather and music update. For Lynch, it’s the loss of not just a frequent collaborator but one of his great friends who shared the same wavelength on their art.

Badalamenti’s other soundtracks outside of work with Lynch included The Wicker Man, The Beach, Dark Water, and A Nightmare on Elm Street III. Twin Peaks and Badalamenti will live on long in the memory, with his reputation symbiotic with the series and many other works.