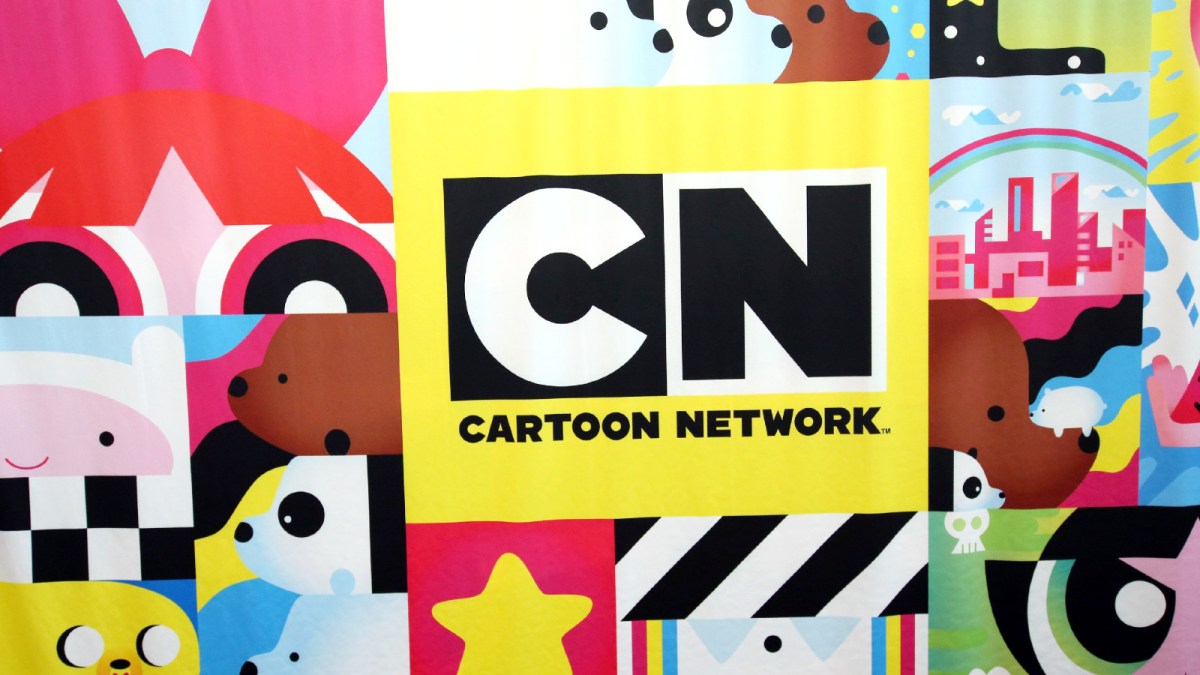 As part of the latest budget-slashing efforts by Warner Bros. Discovery, this week, Warner Bros. Television Group chairman Channing Dungey announced widespread layoffs in a company-wide memo, in further attempts to cut programming costs by $3 billion. And it didn’t take animation fans long to realize that the buried lede in all of this is not good news for Cartoon Network, which had been operating as its own entity since 1992.

All told, 82 Warner Bros. Television Group staffers were given pink slip on Tuesday — or about 19% of the studio’s workforce — across its scripted, unscripted, and animation divisions. According to Variety, the company has also opted not to fill 43 additional vacant positions, which brings the total to 125 jobs, or about 26% of approximately 481 positions eliminated.

And as the animation news and trends website Cartoon Brew points out, here is why that could be a very bad thing for original content.

“This also seems an ominous sign for the future of new, original Cartoon Network animation. WBA has traditionally been a much more catalog/IP-driven studio, while CNS has been the studio that puts out original series and specials that occasionally become touchstones for generations of viewers.

While it remains to be seen what will actually happen with Cartoon Network programming going forward, this is certainly a cause for alarm. And as news of the merger began to hit the internet, Cartoon Network fans and ’90s kids who grew up on its programming took to Twitter to mourn what certainly seems like the end of an era.

Brian Miller, the former general manager of Cartoon Network Studios who served as a key figurehead for 21 years at the company, likewise tweeted a quote from the Variety report to express his disgust.

It seems very much as though current Warner Bros. Discovery president and CEO David Zaslav will stop at nothing in his quest for the mighty tax write-off, fans be damned. Kind of a weird flex for a mass media and entertainment conglomerate, but what do we know?