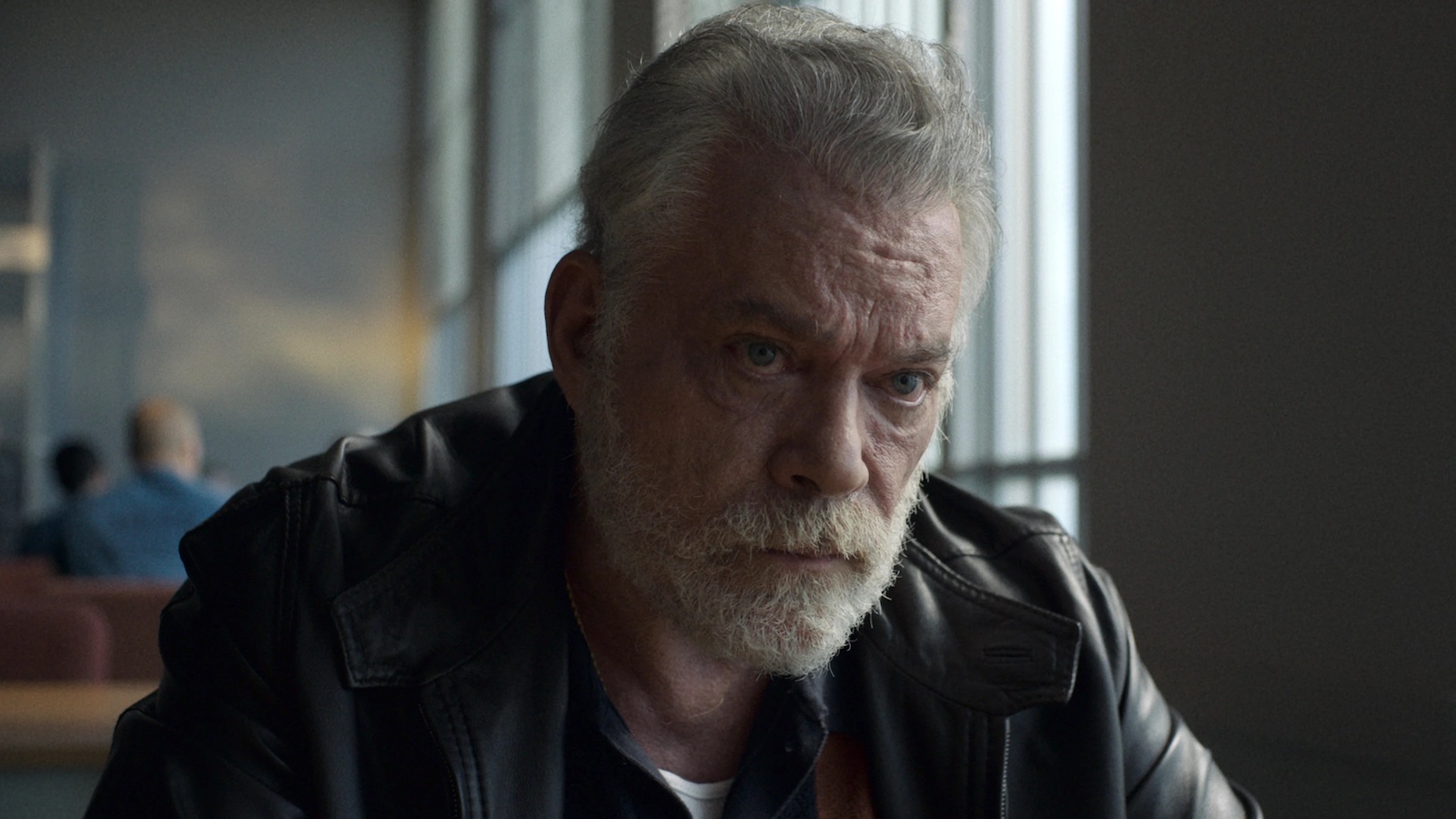 The last of Ray Liotta’s filmography will drift into the world over the next year. The Goodfellas star, who passed away late last month, was part of many productions during the twilight of his life, a handful of which, such as the films Dangerous Waters and The Substance were still filming at the time of his death.

But, one month from now, we will see the premiere of Liotta’s final television appearance when the Apple TV+ series Black Bird releases. He will portray James “Big Jim” Keene Sr., the father of the show’s protagonist, whose dire intensity played a huge role in creating the show’s tension-crowded trailer.

Based on a true story, Black Bird stars Taron Egerton (Kingsman, Rocketman) as James Keen, a dramatized version of the source material’s author and an inmate who’s set to serve ten years in a minimum-security prison when the offer of a lifetime comes around. However, it’s not the kind of offer you want.

In exchange for his freedom, Keen agrees to be sent to a maximum-security prison where accused serial killer Larry Hall is currently being held. Keen’s assignment is to befriend Hall, and then get him to confess to the killings of fourteen women before his appeal goes through, putting even more lives in danger. It looks to be a heart-pounding plight set deep in the proverbial lion’s den, and that’s not even considering that it takes inspiration from true events.

Black Bird will release to Apple TV+ on July 8.