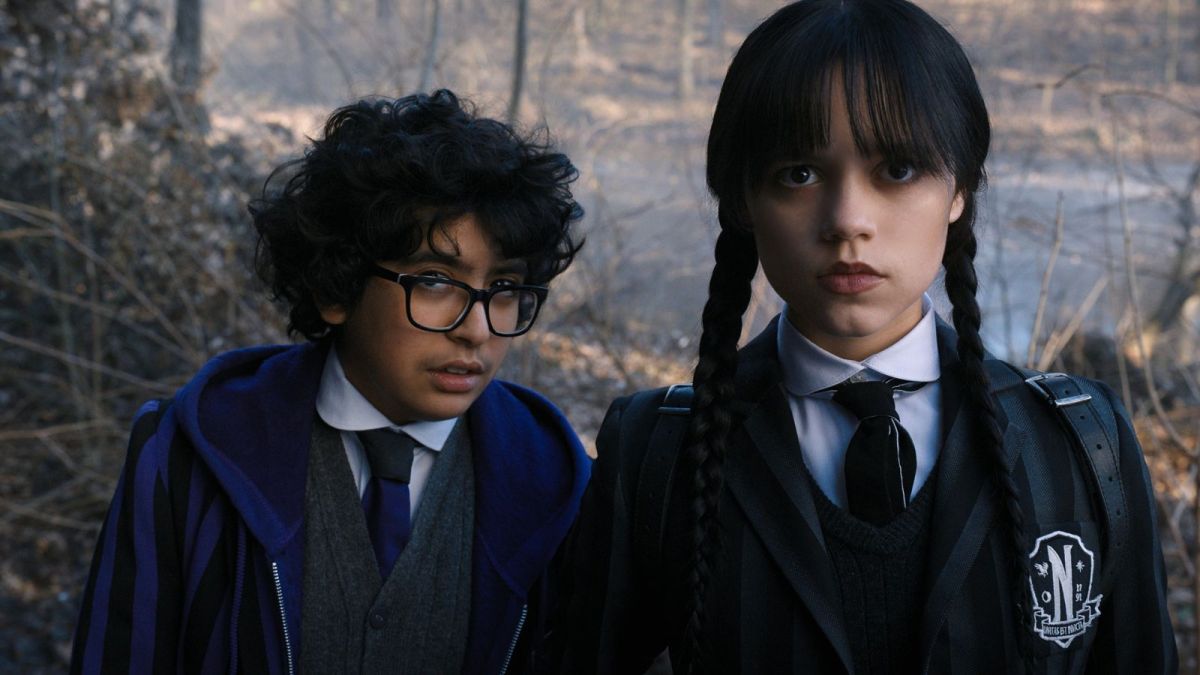 From propelling Lady Gaga’s hit singles back into relevancy to creating a whirlwind of fashion trends, Netflix’s supernatural spectacle Wednesday is easily becoming one of the most popular and insanely profitable series on the platform. And while the ever-growing show has created a slew of highly relatable characters that fill viewers with an abundance of joy, one particular figure has unfortunately proven to be the thorn in everyone’s side.

Of course, we’re talking about Xavier Thorpe — a fellow student at Nevermore Academy who eventually enters the territory as a potential love interest for Wednesday Addams. However, despite the creators seemingly pushing for Wednesday and Xavier to be an ever-loving couple in the future, the fanbase has been extremely vocal in their collective distaste for Xavier.

And as one user put it, just the sight of his smug grimace is enough to fill all of us with an intense rage.

Unsurprisingly, a plethora of fellow Wednesday fanatics were in total agreement with OP’s initial post — with comments pointing at Xaiver’s unnecessary whining and his general moodiness.

On the other hand, a handful of fans are entrusting in a “you just don’t get it” theory, insisting that Xavier is completely misunderstood and that he deserves some respect. We certainly wouldn’t go that far.

Despite some fans campaigning for Xavier to be understood, the fact remains that this isn’t the first time that most of the fanbase has expressed their dissatisfaction with the inclusion of the character in Wednesday’s life. Nevertheless, we’ll have to see if Xavier undergoes any significant character growth or changes in the expected second season.

For now, Wednesday is available to binge on Netflix.