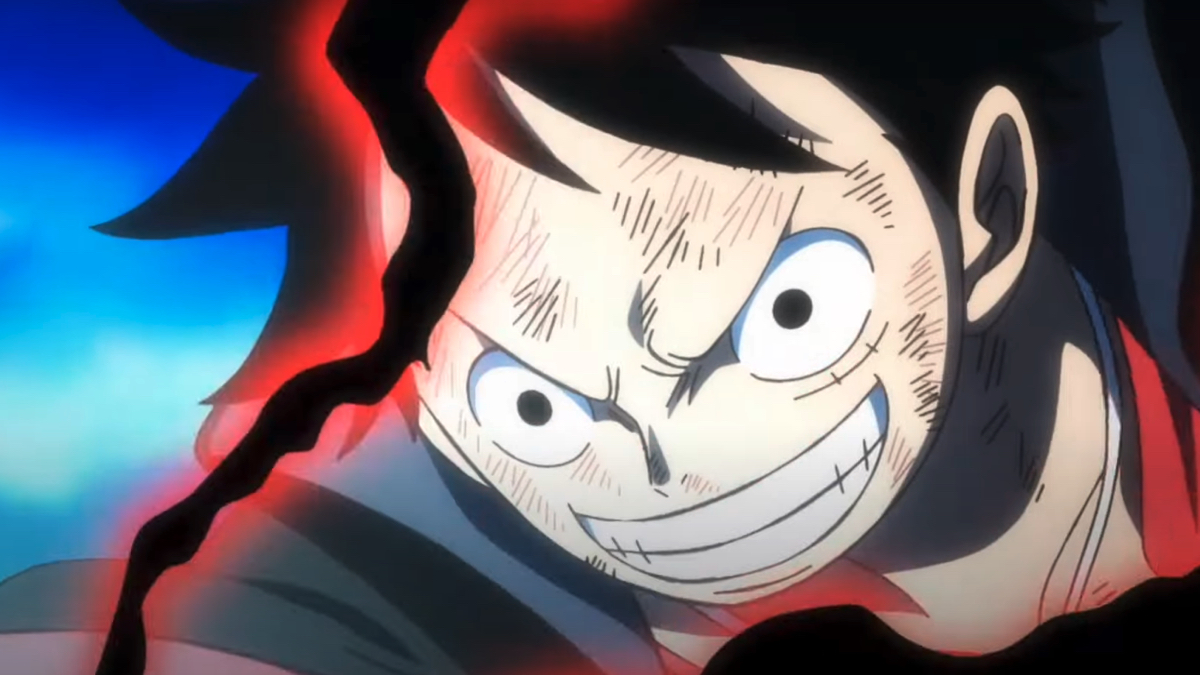 Warning: The following article contains spoilers for One Piece, One Piece Film: Red, and Chapter 1,044 of the One Piece manga.

Long-running anime One Piece offers viewers a veritable treasure trove of cool powers and accompanying moves. One of these is called Gear 5, something that Monkey D. Luffy pulls out of his straw hat (metaphorically speaking) in One Piece Film: Red, marking its official on-screen debut.

If you only have beginner-level knowledge of One Piece, you’re probably thinking, what’s one more power technique in an anime that’s said to be chocked full of them? Well, in One Piece, every ability displayed is an unforgettable experience, with its own thrilling history and delivery. Having covered that, let’s turn to the subject at hand. What is Gear 5 in One Piece, and in what episode does Luffy introduce it?

In the wondrous world of One Piece, Gear 5 is a ridiculous-yet-formidable transformation spurred into being by the awakening of the Gomu Gomu no Mi, the legendary Zoan-type Devil Fruit that allows its ingester to stretch to epic proportions, effectively turning them into a “rubber human” of sorts. Having already unlocked the powers of Gears 2, 3, and 4, Luffy realizes this latest Gear 5 ability during his final battle with antagonist Kaidou of the Beasts on Onigashima, which takes place in Chapter 1,044 of the One Piece manga.

Using Gear 5 in One Piece involves employing various creative fighting techniques whilst in this “rubber” form, granting its utilizer a god-tier level of physical strength, durability, and freedom so that they can fight however they like, becoming “The Warrior of Liberation” who brings joy and freedom to others. While he’s in this enhanced form, Luffy’s heart beats to a musical rhythm known as “The Drums of Liberation.” Also, his clothes (except for his straw hat, belt, and sandals) and hair turn white, his pupils form gleaming red rings, and white clouds appear around his head and neck. Fancy, huh?

To top it off, Gear 5 is so comically malleable that One Piece‘s straw-hatted protagonist barely gets hurt while using it. Not to mention, he’s able to employ Gear 3’s limb-inflation and Gear 4’s muscle-inflation abilities at the same time without having to pump air into his body beforehand, allotting him a huge strength advantage because of his enlarged limbs and muscles. He can even transform into a giant by performing the inflations all at once.

In fact, One Piece‘s hero can even use Gear 5 to “rubberize” his environment, transforming surfaces for minimized impact or optimized bounce- or launch-ability for himself. He can also manipulate organic and intangible matter with this badass ability, and can transform back into his normal shape by forcing his heart to beat to the rhythm of “The Drums of Liberation.”

However, despite Gear 5’s undeniable potency in battle, this One Piece power still has its drawbacks. For one thing, it requires a great expenditure of energy to utilize, causing Luffy to visibly age and suffer exhaustion immediately following its use. Then, there’s also a scary possibility that the animal the Gomu Gomu no Mi is derived from (The Sun God Nika) will consume him. (Yikes!)

Unfortunately, while much anticipated by fans, Gear 5 has yet to appear in the One Piece anime. However, it’s sure to enter the scene sometime in 2023, so keep watching!